With funding from the Swiss National Science Foundation, Barela served as Editor of the Principles on Effective Interviewing for Investigations and Information Gathering (the Méndez Principles), and contributed to the drafting groups.

The Principles were launched in June 2021 and aim to shift police practices from coercive interrogation to rapport-based interviews. Grounded in science, law and ethics, they propose a concrete alternative to interrogation methods that rely on force, compulsion or intimidation to extract confessions. They enable better outcomes for investigations and information gathering, full respect for human rights and improved trust in the State.

The Méndez Principles have been led by a 15-member Steering Committee of experts in the fields of interviewing, law enforcement, criminal investigations, national security, military, intelligence, psychology, criminology and human rights from around the world. They responded to a 2016 appeal to the U.N. General Assembly by then-U.N. Special Rapporteur Juan E. Méndez to develop such standards. The committee has been chaired by Juan Méndez, former U.N. Special Rapporteur on Torture and Other Cruel, Inhuman and Degrading Treatment or Punishment (2010-2016), and Mark Thomson, former secretary general of the APT. They were supported by 20 specialists in the drafting groups, a Chairperson’s Editorial Group (led by Barela as Editor), and an 80-member Advisory Council.

Moreover, the volume co-edited with Mark Fallon, Gloria Gaggioli and Jens David Ohlin, “Interrogation and Torture: Integrating Efficacy with Law and Morality,” shares a great deal of DNA with the Méndez Principles as numerous contributors directly participated in the process. Each demonstrates a growing confidence among scholars in different disciplines, practitioners in the field, and those dedicated to human rights that following the science can help transform interrogation. 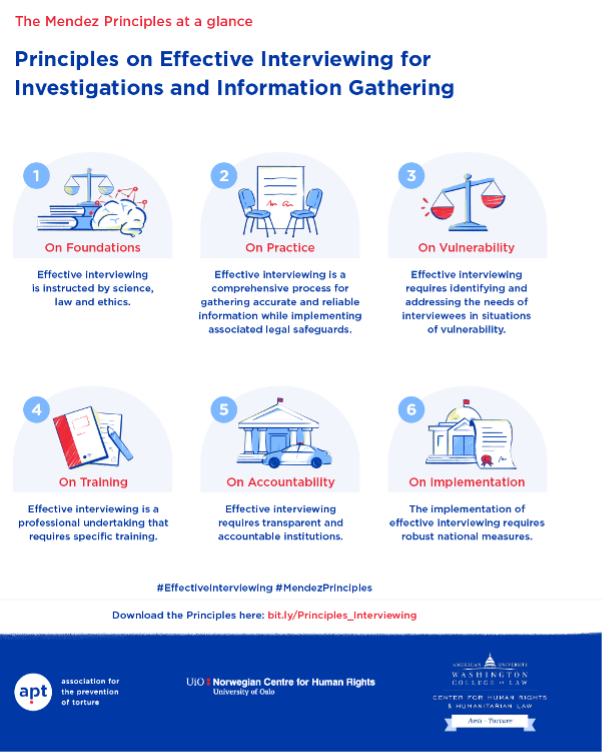 Upon the launch of the Méndez Principles, Barela coordinated and participated in writing a series of 10 published online articles on the recognized scholarly website Just Security to announce the document and flesh out its foundations. The series outlines the origins and the scientific, legal, and ethical underpinnings of the guidelines—known as the “Méndez Principles” in honor of its co-chair.

The final section of Legitimacy and Drones contains a chapter presenting the policy proposal of a Drone Court, and another discussing the substantive law that should govern it. Fundamentally, the intent was to engage in a constructive dialogue about a complex question that deals with tripartite democracy specifically, and global security generally:

Does the Executive Branch have the unbridled authority to engage in armed drone strikes that target citizens and non-citizens alike—and along the way kill innocent men, women and children without any effective oversight or check by the Congress or the courts?

The response was negative, and a proposal followed for a court with a cadre of independent judges trained in the difficult task of determining whether cause exists to launch a cross-border drone strike. The authors present a model for an effective mechanism that bolsters the constitutional foundations of democracy (namely the separation of powers among the branches), protects individual rights and contributes to international security. These are all compromised by unfettered executive action. The model respects the need for secrecy while allowing for meaningful judicial review.

Substantial detail is provided, including proposed ex parte hearings and how they will be managed; who will sit as judges; the court structure and appeal processes; and specific procedures including burdens of proof, making evidentiary findings based on credible and reliable facts, definitions of “imminence” in the context of drone strikes, and the application of fundamental rights including the right to confront and cross examine witnesses.

The proposal received substantial coverage in the media with the most prominent attention outlined below.

Should a Court Approve All Drone Strikes? 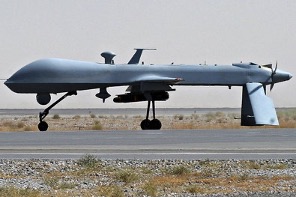 The disclosure that two Al Qaeda hostages were killed by mistake in an American drone strike in Pakistan, highlights the continued reliance on drones to combat terrorism despite the dangers of their causing unintended deaths.

Does the United States need a special court to approve drone strikes? 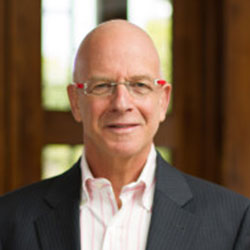 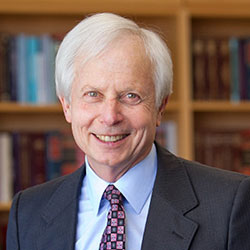 Unchecked executive action has led to civilian deaths and world reaction that arguably does more harm than good to American interests.

A Drone Court Wouldn’t Rein in a President

The real question is whether Americans are comfortable with their current counterterrorism policies, notwithstanding the inevitable costs to innocent lives.

Drones Are Illegal Beyond the Battlefield

The U.S. does not need a new court. It needs the courts we have to hold our leaders to the law that applies.

Judicial Review, but Not Secretive Courts

Review of drone strikes should take place through after-the-fact damages suits expressly authorized by Congress, and heard by federal judges.

In the area of armed conflict and war powers, a deliberative and serious Congress provides the best hope for promoting an effective and accountable executive.

Why we need a drone court