Part II: The Emergent Science and Effective Practice of Interrogation

This section sits as keystone to the volume. It is worth emphasizing here that the chapters in this section are authored by seasoned investigators, skilled interrogators and respected scientists from various parts of the globe who have dedicated large parts of their careers to discovering the most effective methods for discovering the truth through questioning. 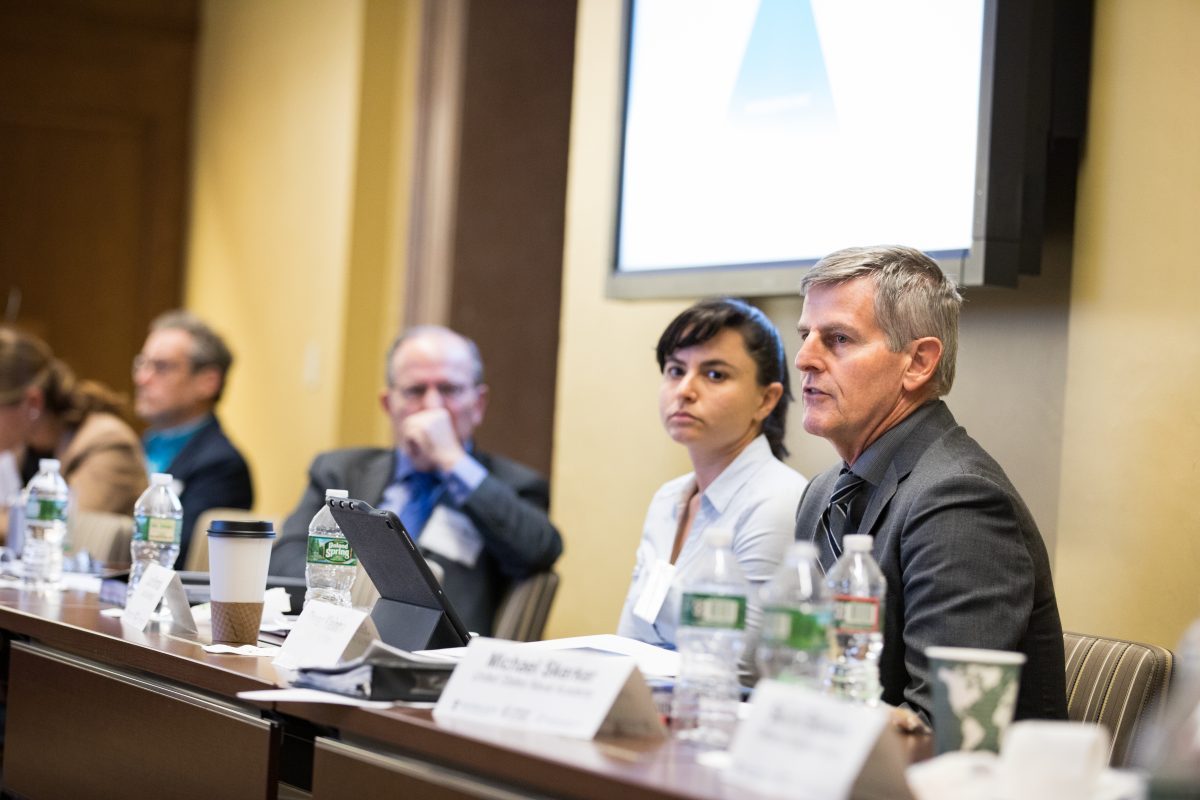 The HIG Project: The Road to Scientific Research on Interrogation

Central Intelligence Agency (CIA) interrogation tactics deployed post 9/11 were essentially the same as those used by the CIA during the Cold War. Some of these tactics had become part of military counter-interrogation training. They were based on the counterfactual assumption that resistance can be overcome with pain and that once resistance is overcome, a subject will provide valid information. The High-Value Detainee Interrogation Group (HIG) was set up in 2009 to assess the tactics of the 2006 Army Field Manual (which describes the approved interrogation approaches and techniques for military and intelligence agencies) and to develop new interrogation methods based on science. The HIG Research Program has produced a robust and public set of findings on rapport-based, information-gathering interrogation tactics based on sound science. We argue that whether these findings will be sufficient to sustain against the naïve assumption that pain makes people talk is an open question. 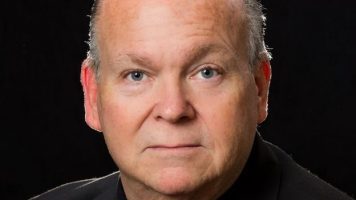 Mark Fallon is a national security expert, counterterrorism specialist, and author of the book Unjustifiable Means: The Inside Story of How the CIA, Pentagon and US Government Conspired to Torture. His government service spans more than three decades with positions including NCIS Deputy Assistant Director for Counterterrorism and Homeland Security Senior Executive. He is the Chair of the International Association of Chiefs of Police IMPACT Section, a member of a Global Steering Committee developing universal standards for non-coercive interviewing, and is on the Advisory Council of the Center for Ethics and the Rule of Law (CERL) at the University of Pennsylvania Law School. 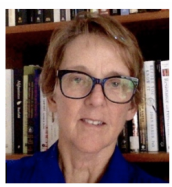 Susan Brandon, Ph.D., managed the HIG’s research program from its inception in 2010 to 2018. Prior to that, she served as a research psychologist at the Department of Defense, the National Institute of Mental Health, the American Psychological Association, and the Psychology Department/Behavioral Neuroscience Program at Yale University.

Developing Rapport and Trust in the Interrogative Context: An Empirically-Supported Alternative

Decades of behavioral science research consistently demonstrate the advantages of employing a rapport-based approach to investigative and intelligence interviewing. Evolving from identifying the problematic procedures of accusatorial approaches, current research has turned to a more proactive study of techniques and tactics that align with a rapport-based and information-gathering framework that is effective for eliciting comprehensive and reliable information. Despite a growing body of research supporting the use of this framework, it stands in contrast with an accusatorial approach that is common practice in North America (and other parts of the world). This chapter reviews empirically supported approaches for investigative interviewing (including aspects of effective elicitation and deception detection) and describes recent research on tactics for developing rapport and trust in interrogative context. Herein we distinguish how trust and rapport-based techniques differ from currently employed confrontational techniques, and provide operational examples of how these tactics have been employed in the field. 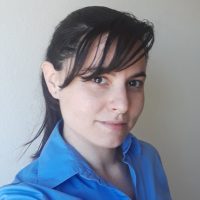 Laure Brimbal received her Ph.D. in Psychology from John Jay College of Criminal Justice and the Graduate Center, CUNY in 2016 and is currently a Postdoctoral Research Associate at Iowa State University. Her research focuses on interrogation techniques, lie detection, and law enforcement decision making and has been funded by the Federal Bureau of Investigation/High Value Detainee Interrogation Group (FBI/HIG) and the American Psychological Association (APA). She has conducted research on the Strategic Use of Evidence technique, methods for priming disclosure in interviews, the effectiveness of rapport and trust building tactics in intelligence interviews, and how to increase the use of these evidence-based practices in the field. 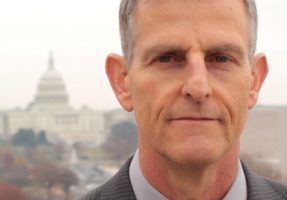 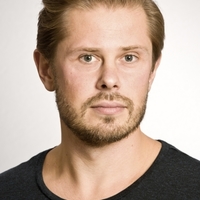 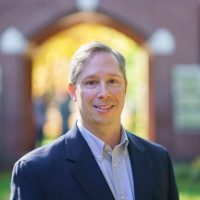 Christian Meissner is Professor of Psychology at Iowa State University. He holds a Ph.D. in Cognitive & Behavioral Science from Florida State University (2001) and conducts empirical studies on the psychological processes underlying investigative interviews, including issues surrounding eyewitness recall and identification, deception detection, and the development of rapport and trust in interrogations.

Investigative Interviewing: From England to Norway and Beyond

In many places throughout world suspects (and sometimes witnesses/victims) are still interrogated in a coercive, pressurising manner. The beliefs underlying such practices are examined, as are offenders’ opinions which support the efficacy of a more ‘humanitarian’ approach.  A seismic shift away from interrogating that commenced in 1992 in England and Wales (involving the ‘PEACE’ investigative interviewing approach) is described, together with the research that underpinned this method. Later UK work on its effectiveness is then outlined.  After this is reviewed more recent research from many countries that also has found a ‘rapport’ based, ‘humane’ approach to be effective.  Thus, a number of investigative organisations have replaced interrogating with investigative interviewing and a greater number are in the process of doing so.  The Norwegian Police experience will be described. The chapter concludes with an account of the recent United Nations recommendation to all countries to adopt this type of approach. 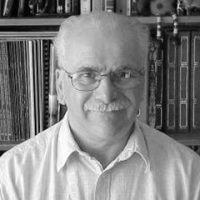 Ray Bull is Professor of Criminal Investigation at The University of Derby. In 2014 he became President of the European Association of Psychology and Law; in 2012 he was made the first Honorary Life Member of the International Investigative Interviewing Research Group; in 2010 he was elected an Honorary Fellow of the British Psychological Society “for the contribution made to the discipline of psychology” (an honor only 40 living psychologists hold); in 2008 he received from the European Association of Psychology and Law the Award for Life-time Contribution to Psychology and Law. He has authored/co-authored a large number of research publications and regularly conducts workshops/training on investigative interviewing around the world. 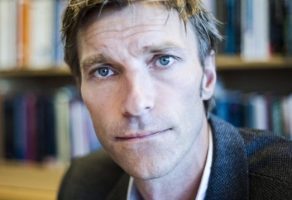 Asbjørn Rachlew, Ph.D. is a Police Superintendent and has worked as a homicide detective for eight years, including the role as advisor to the team interviewing the suspect in the terror attacks in Oslo and Utøya in 2011. Rachlew is a guest researcher at the Norwegian Centre for Human Rights (University of Oslo) and engaged in the development of global standards for Investigative Interviewing.

Interrogating the Brain: Torture and the Neuroscience of Humane Interrogation

Here, I explore three interrelated approaches to analyzing torture as a human information-gathering practice. The first is the epistemology of torture: I argue we can only proceed ethically through a deductive and comparative approach to torture, where we assume the principles we have for understanding neuropsychological function are general, and therefore are biologically- and psychologically-conserved. Secondly, I examine some predictions using this approach, and discuss the evidence needed to support or rebut torture as a veridical information-gathering practice. Thirdly, I examine the misuse of outdated ideas regarding human behavior – ideas lacking theoretical and empirical support, but which live on in practice. These “zombie” ideas are ideas which will not die, but which most deservedly should do so. I conclude with a discussion of the centrality of the behavioral and brain sciences as the prime and evolving research domains central to reliably and ethically gathering information from other human beings. 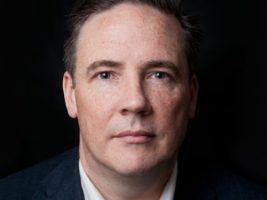 Shane O’Mara is a psychologist, neuroscientist and Professor of Experimental Brain Research at Trinity College, Dublin. He is a graduate of the National University of Ireland, Galway (BA, MA) and of the University of Oxford (D.Phil.); he is an elected Fellow of the Association for Psychological Science (FAPS) and an elected Member of the Royal Irish Academy (MRIA). His research interests are in the brain systems supporting learning, memory and cognition, and as well as in stress and depression; he has published more than 130 papers in these areas, in addition to the book, Why Torture Doesn’t Work: The Neuroscience of Interrogation (2015). 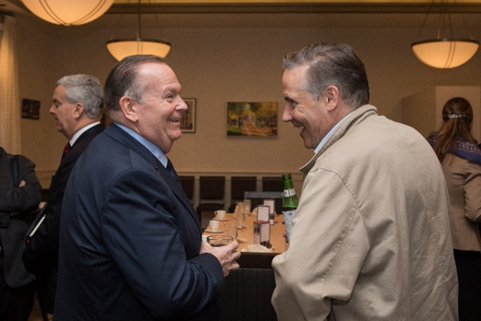