Today we stand at a unique moment. Two novel and significant developments unfurl on interrogation and torture that call for our distinct attention:

1. For the first time there is scientific research into the most effective interrogation techniques, and it shows—unsurprisingly—non-coercive methods to be the most successful for gaining reliable and accurate information;

2. Efforts are currently being made to integrate this new science and effective practice into international law and global policing initiatives.

To explore these novel and historic advancements, a public event is planned for Human Rights Day and the 35th anniversary of the adoption of the UN Convention Against Torture, 10 December 2019. Moreover, this event coincides with the release of an edited book that has been structured to capture these two unfolding developments: “Interrogation and Torture, Integrating Efficacy with Law and Morality”.

PRESENTATION OF THE OUTCOMES OF THE BOOK (Science, Practice, Law and Morality) 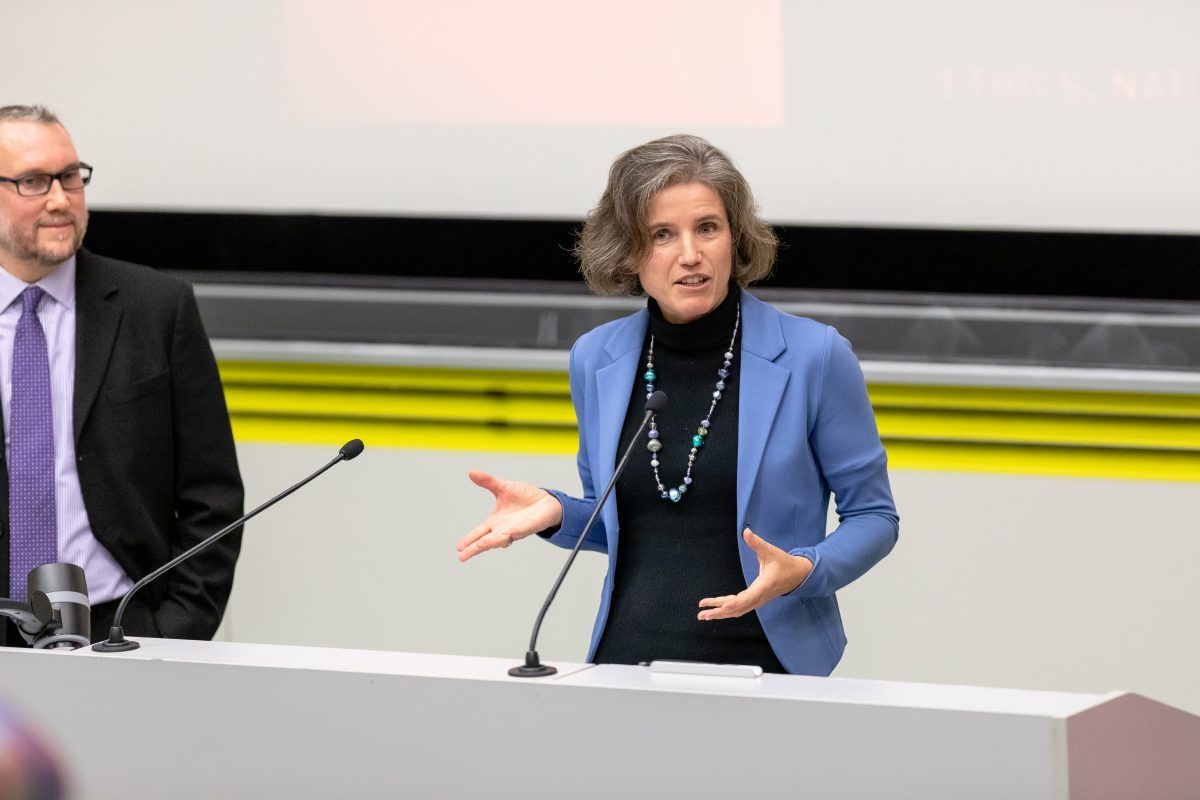 Background to the Debate 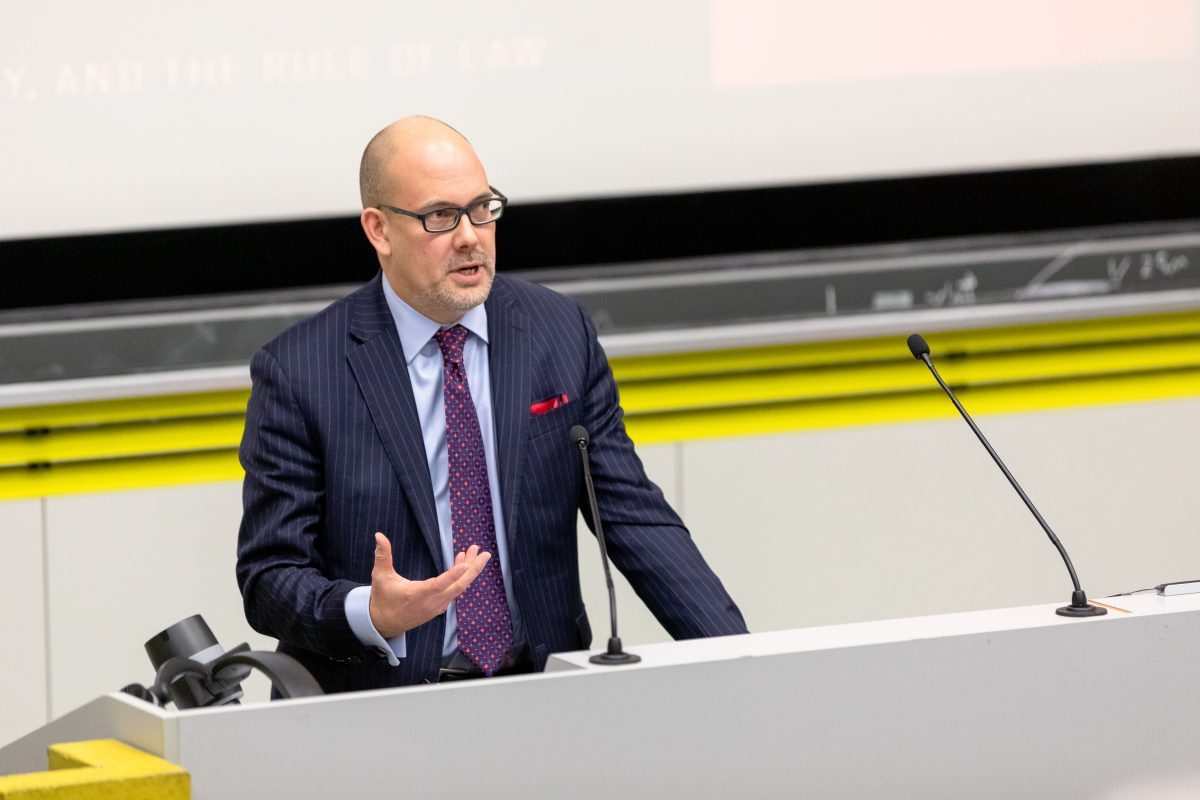 Outcomes of the Book 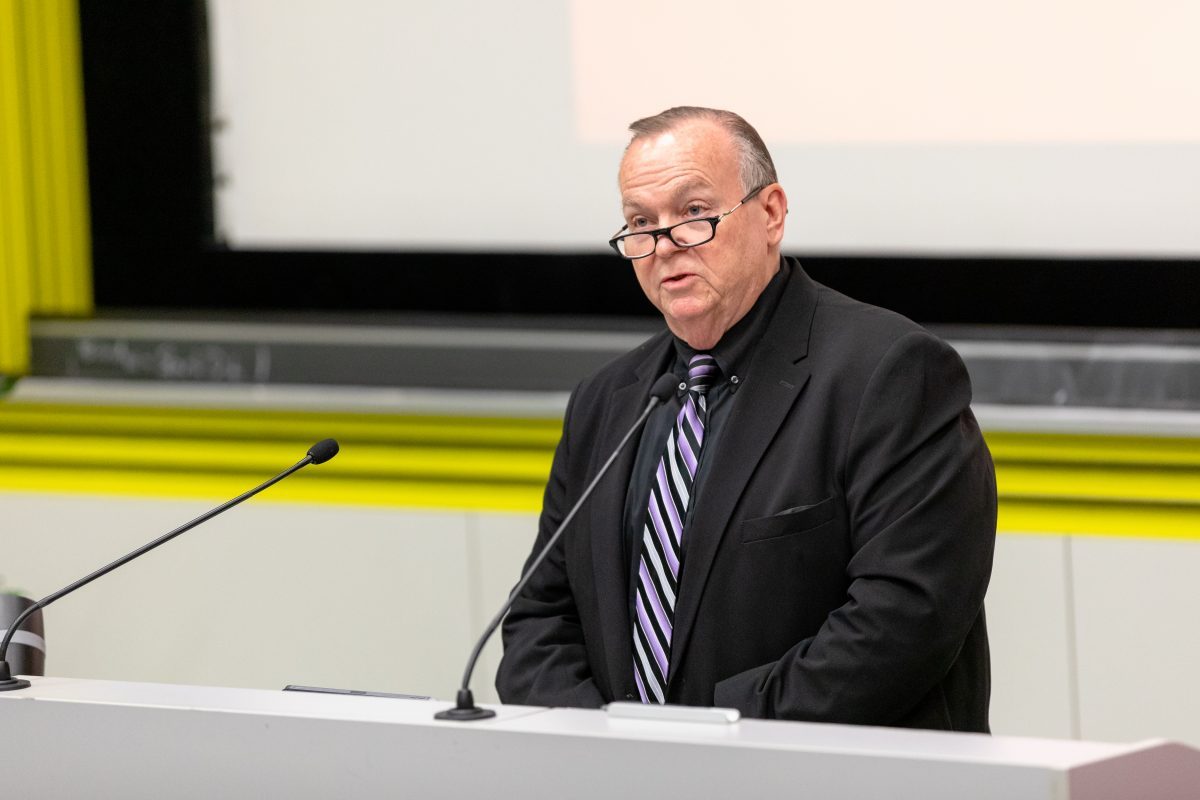 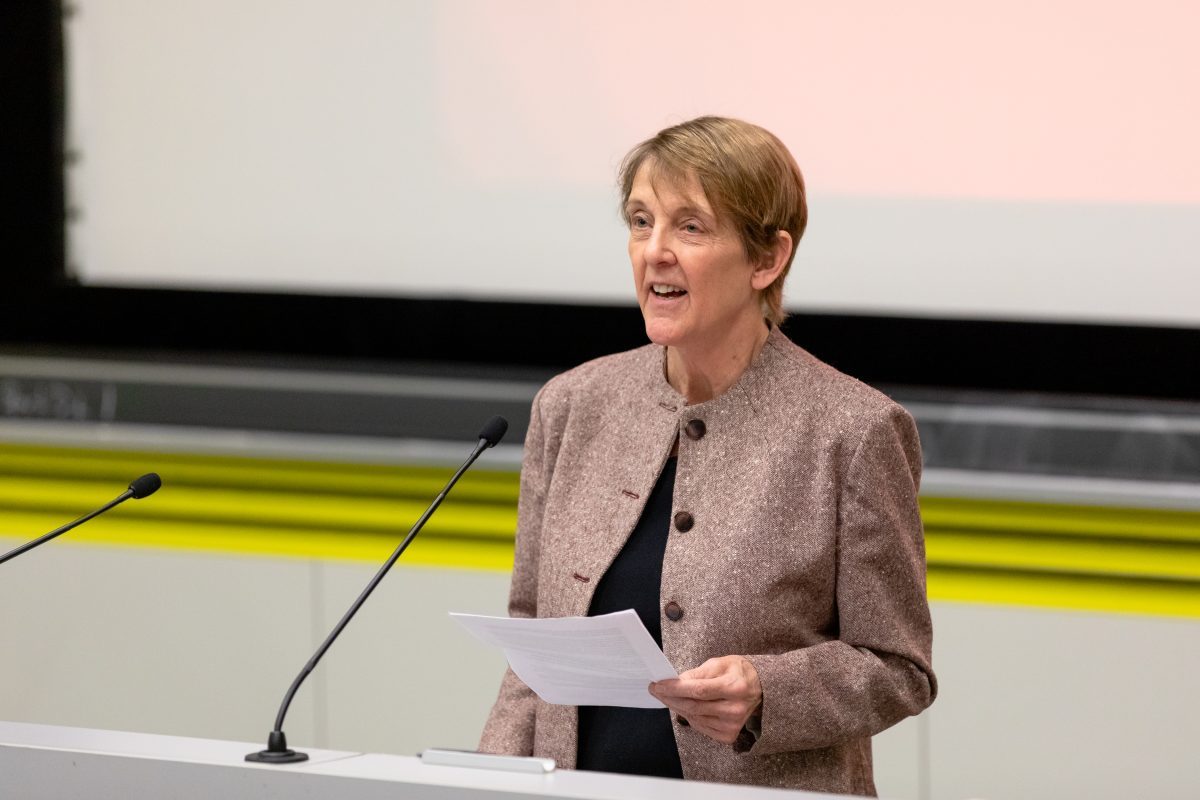 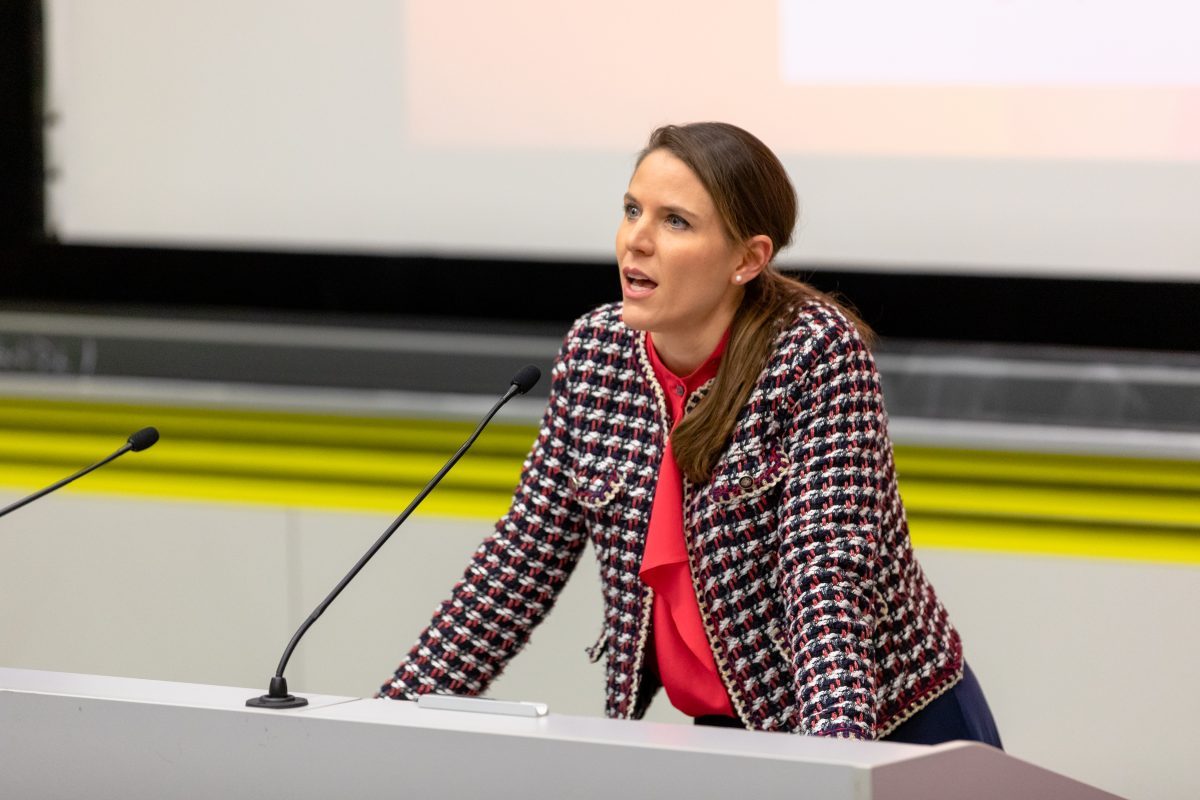 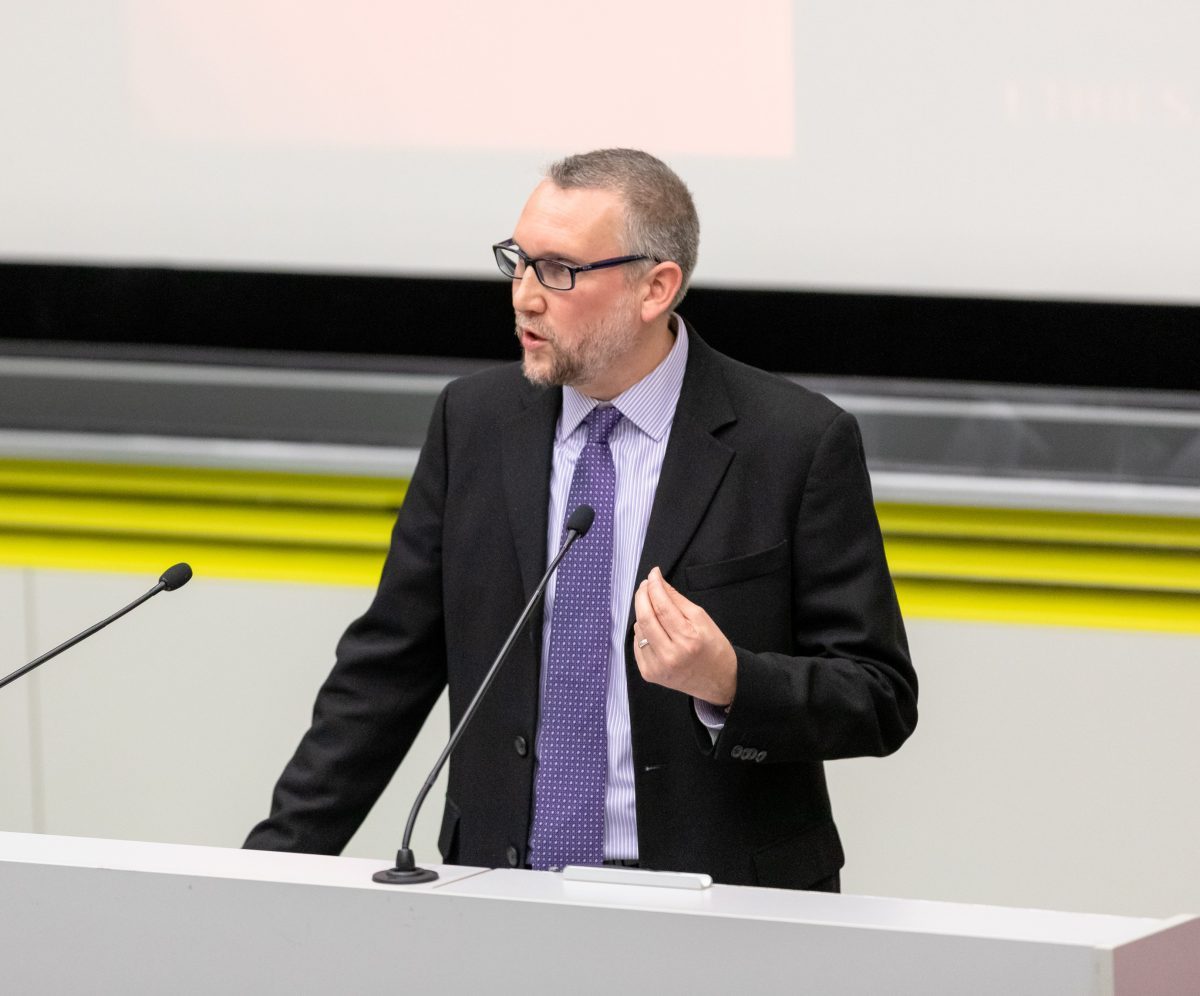 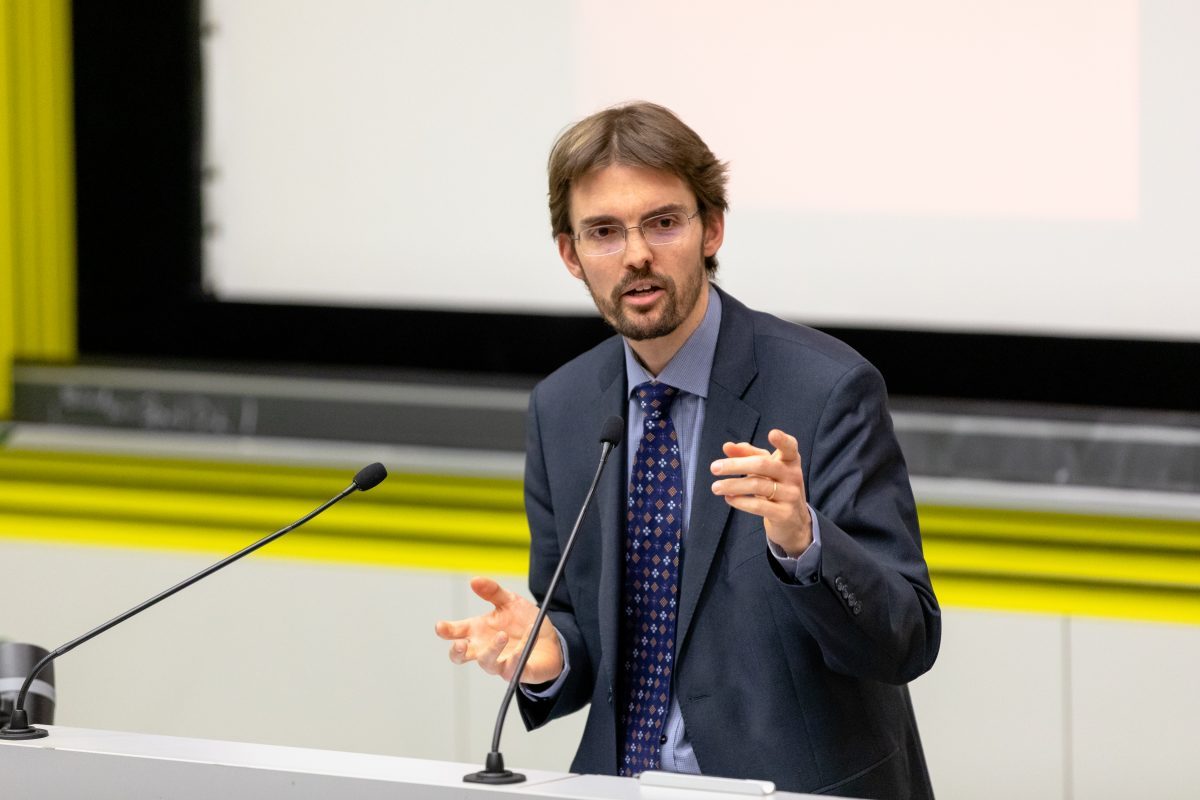 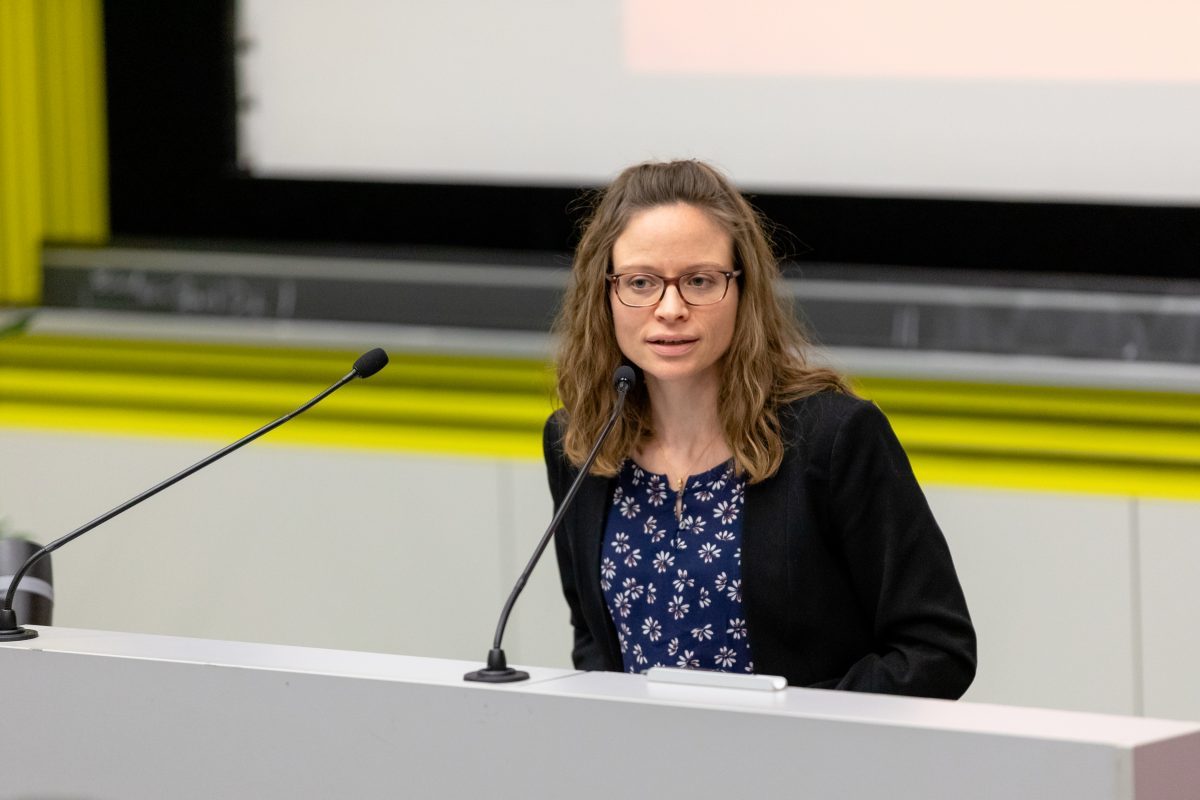 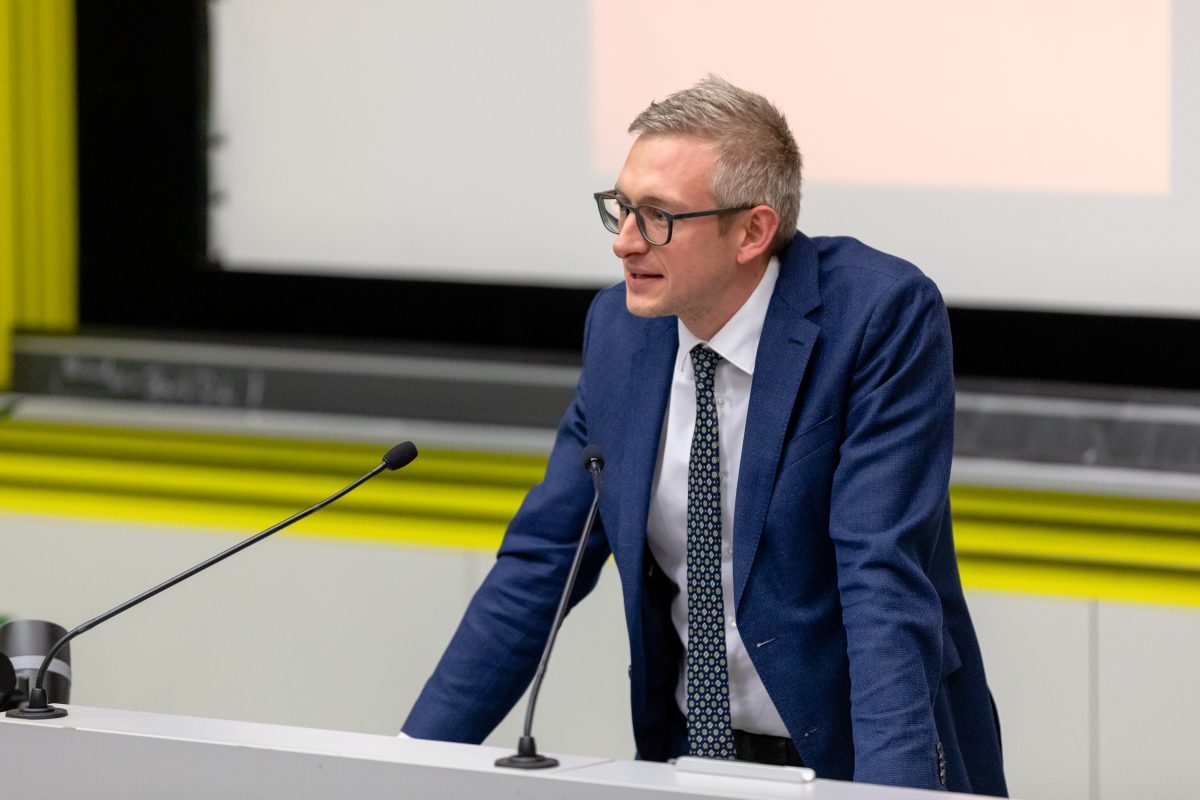 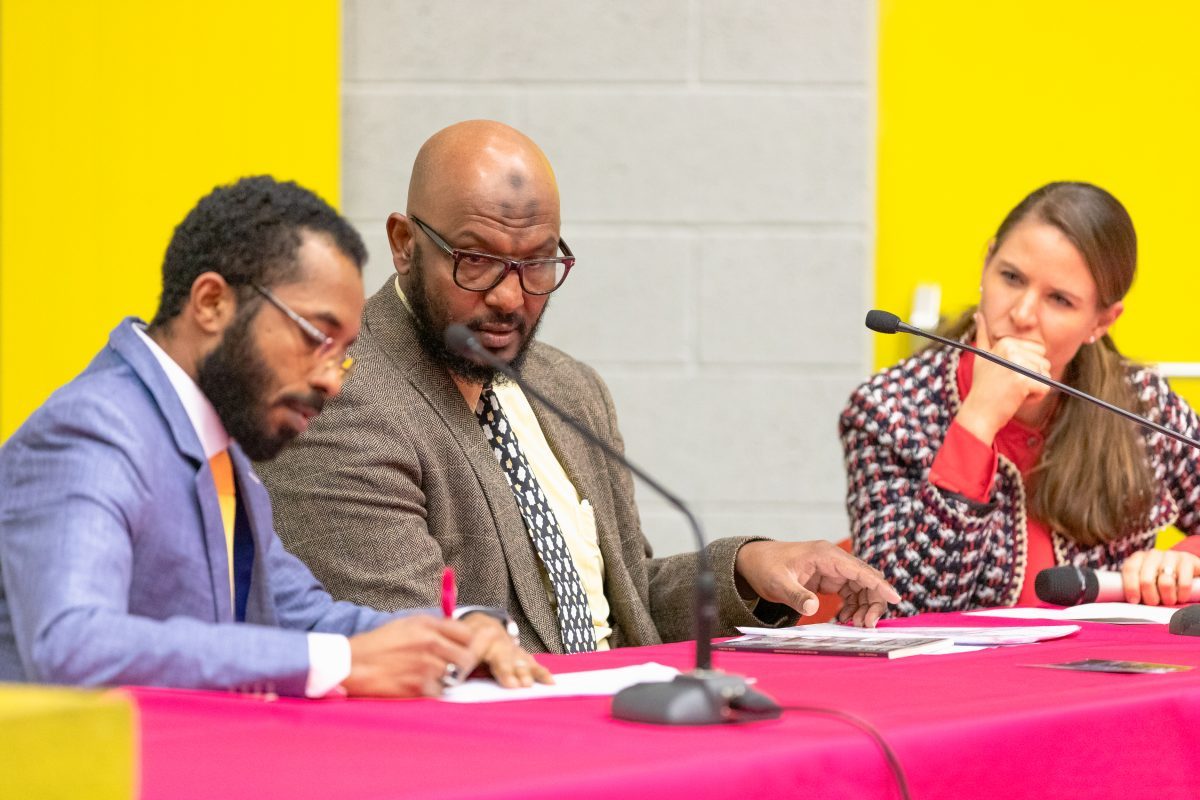 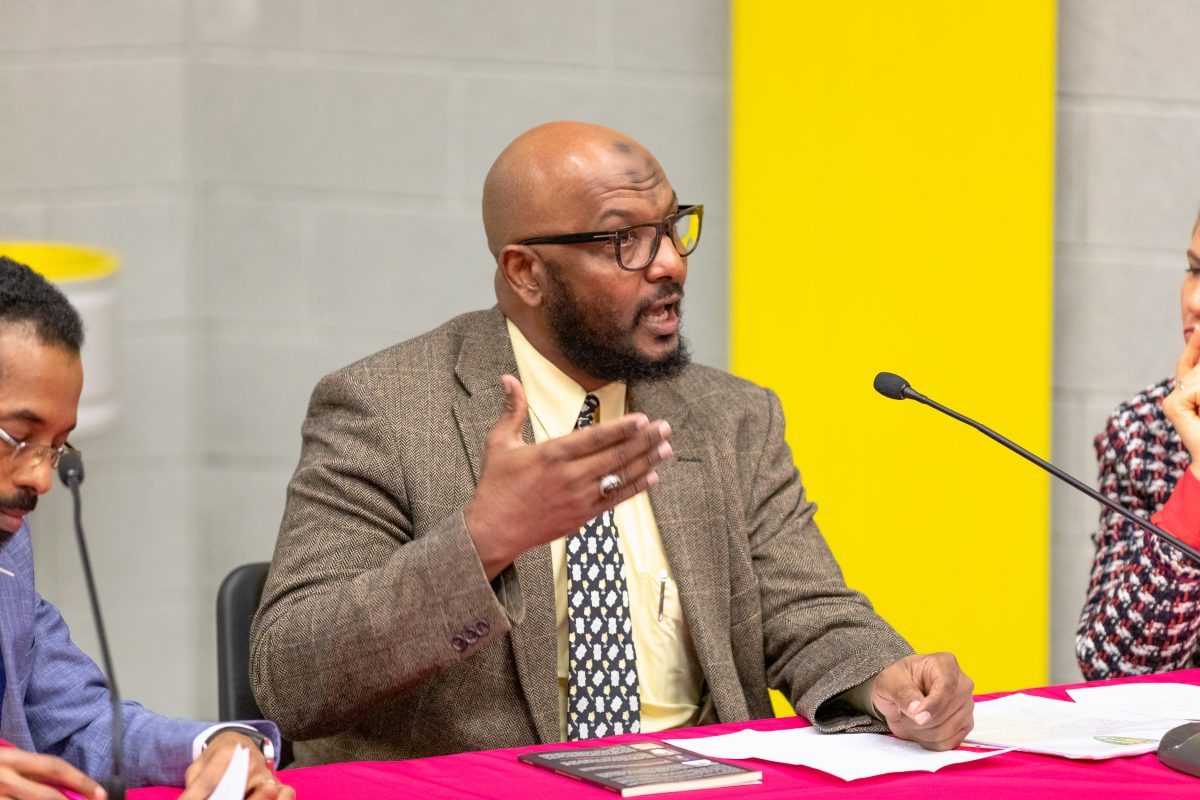 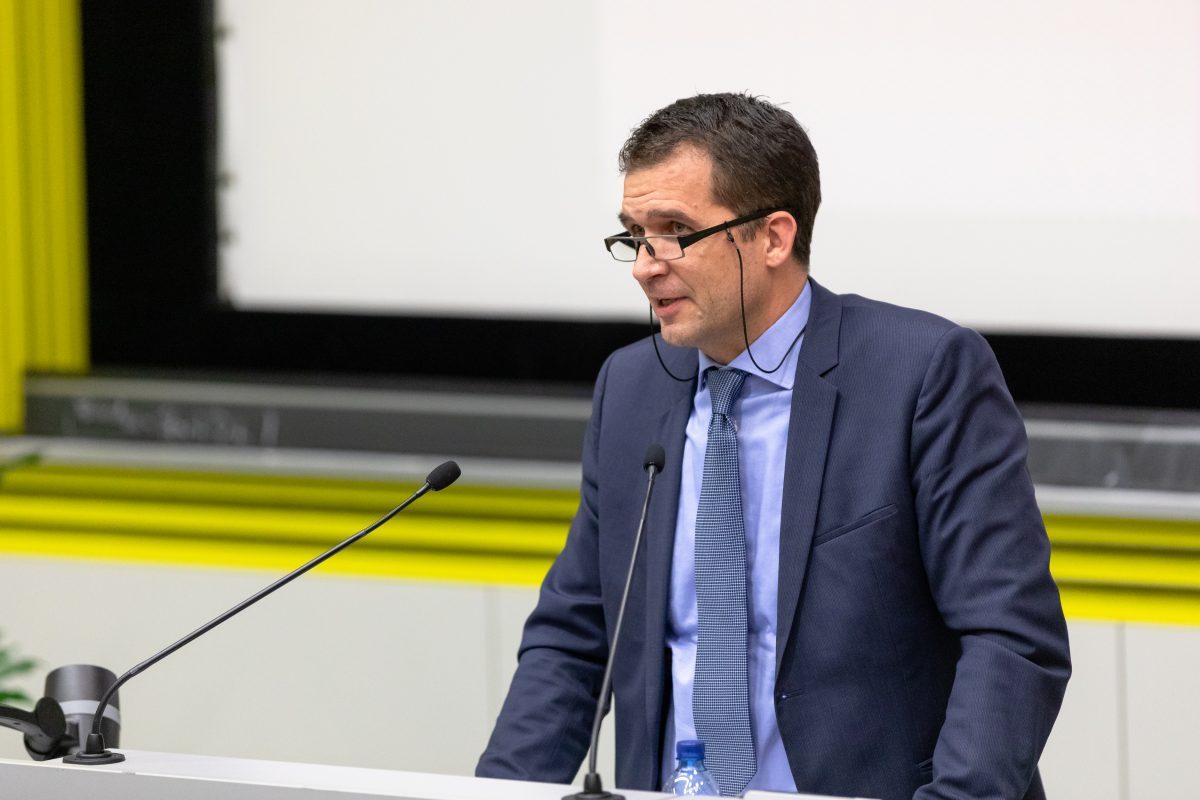 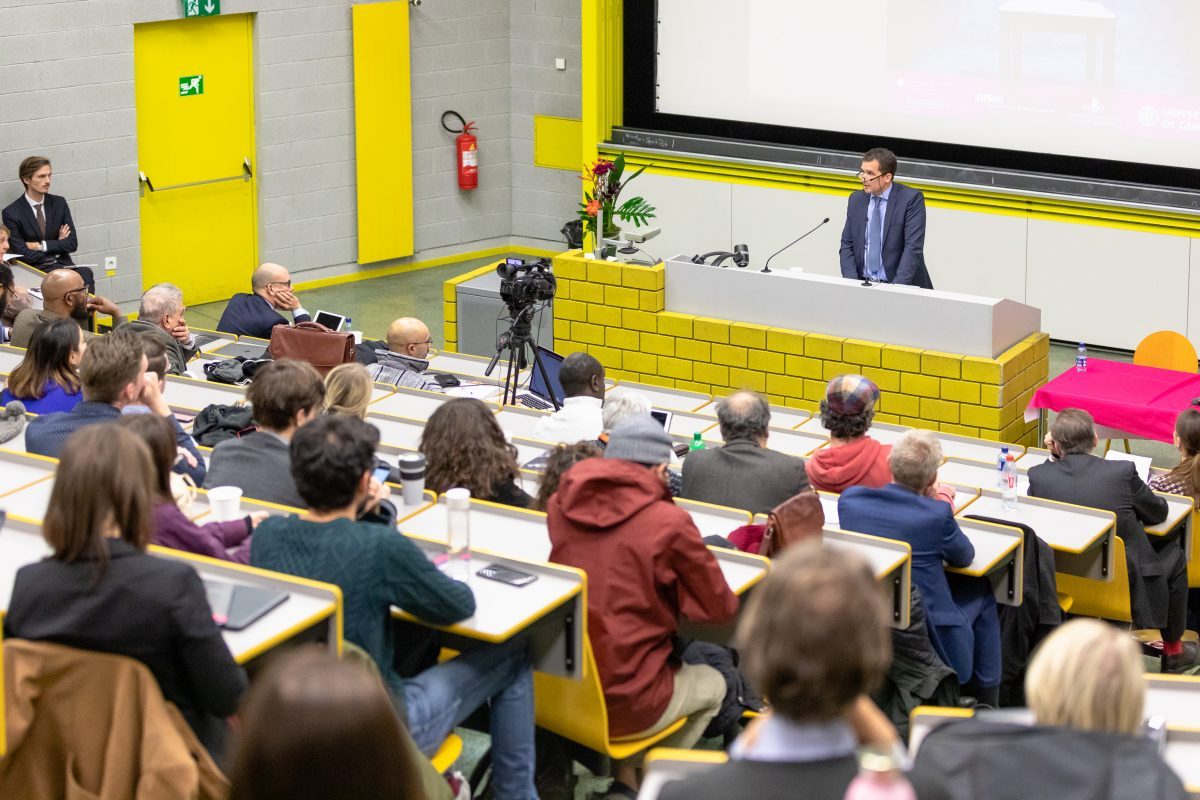 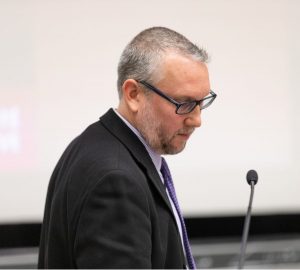 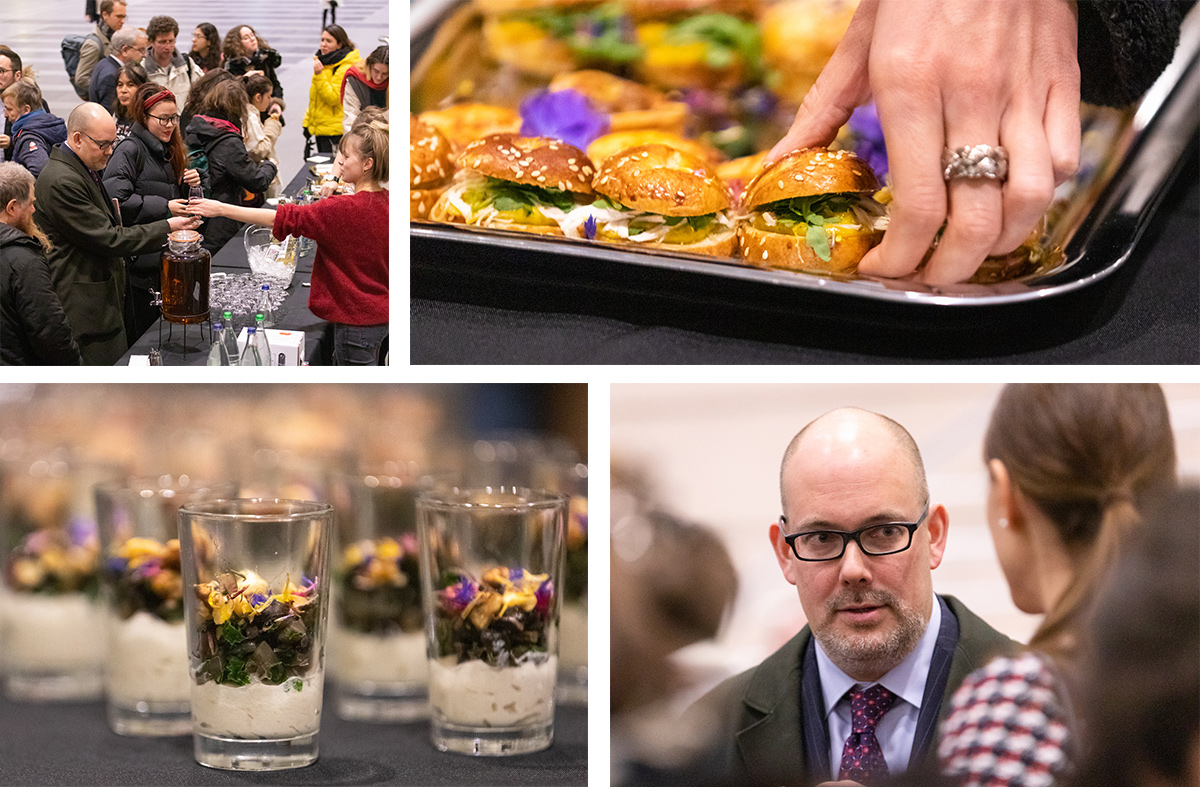 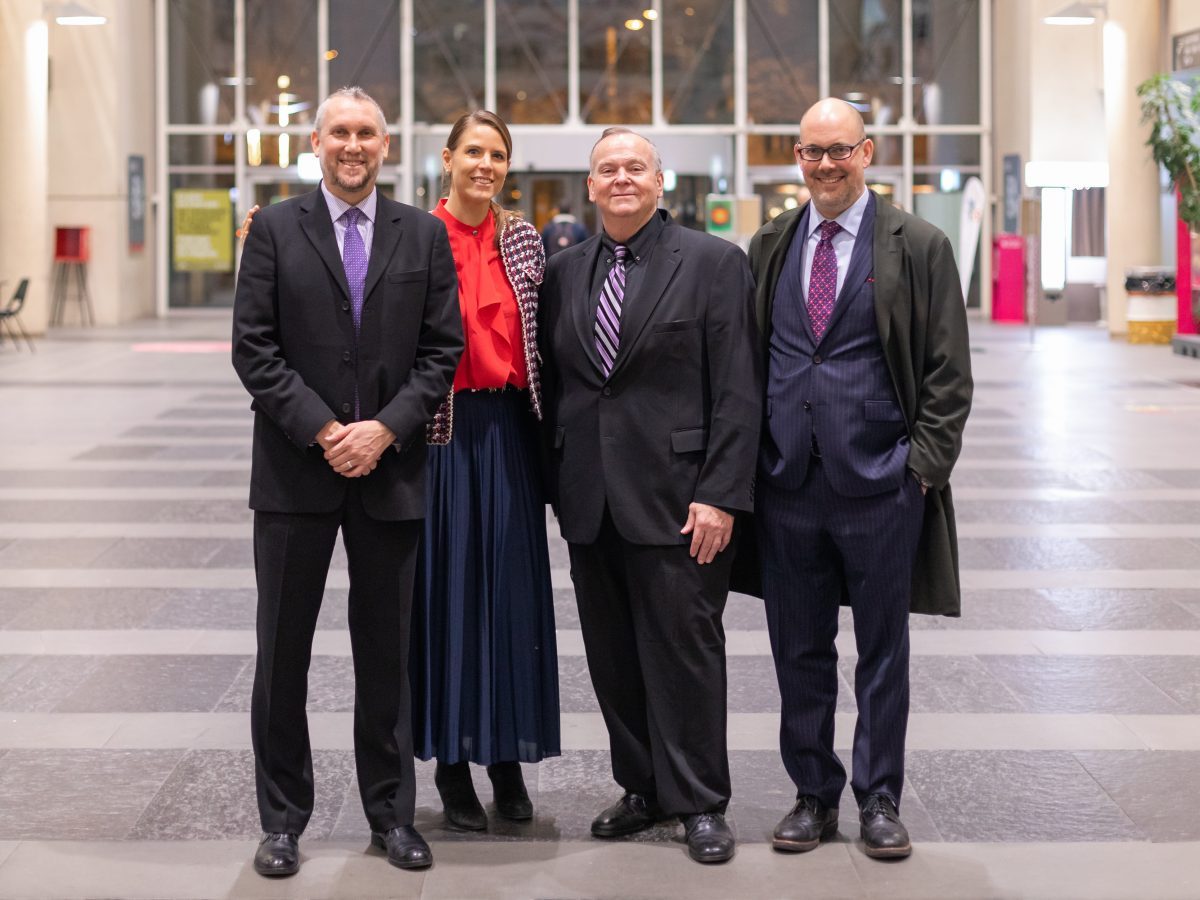 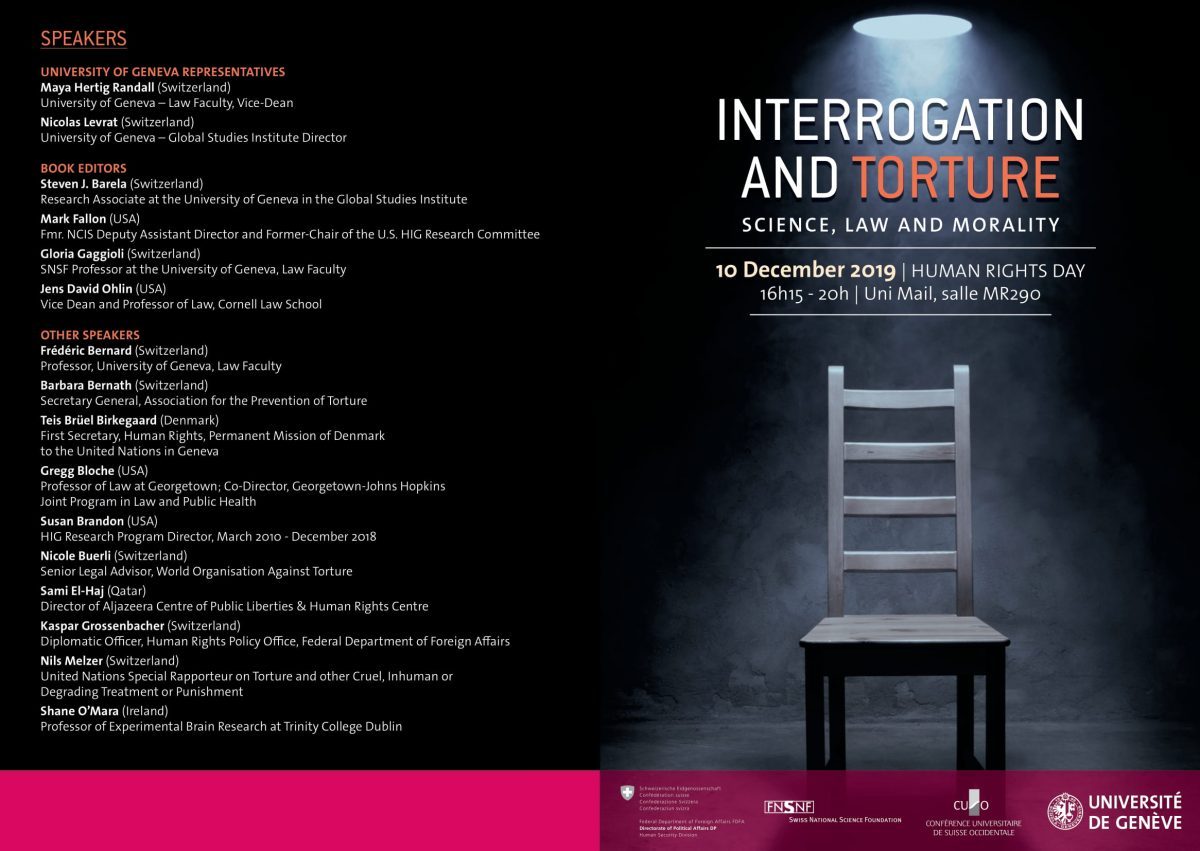 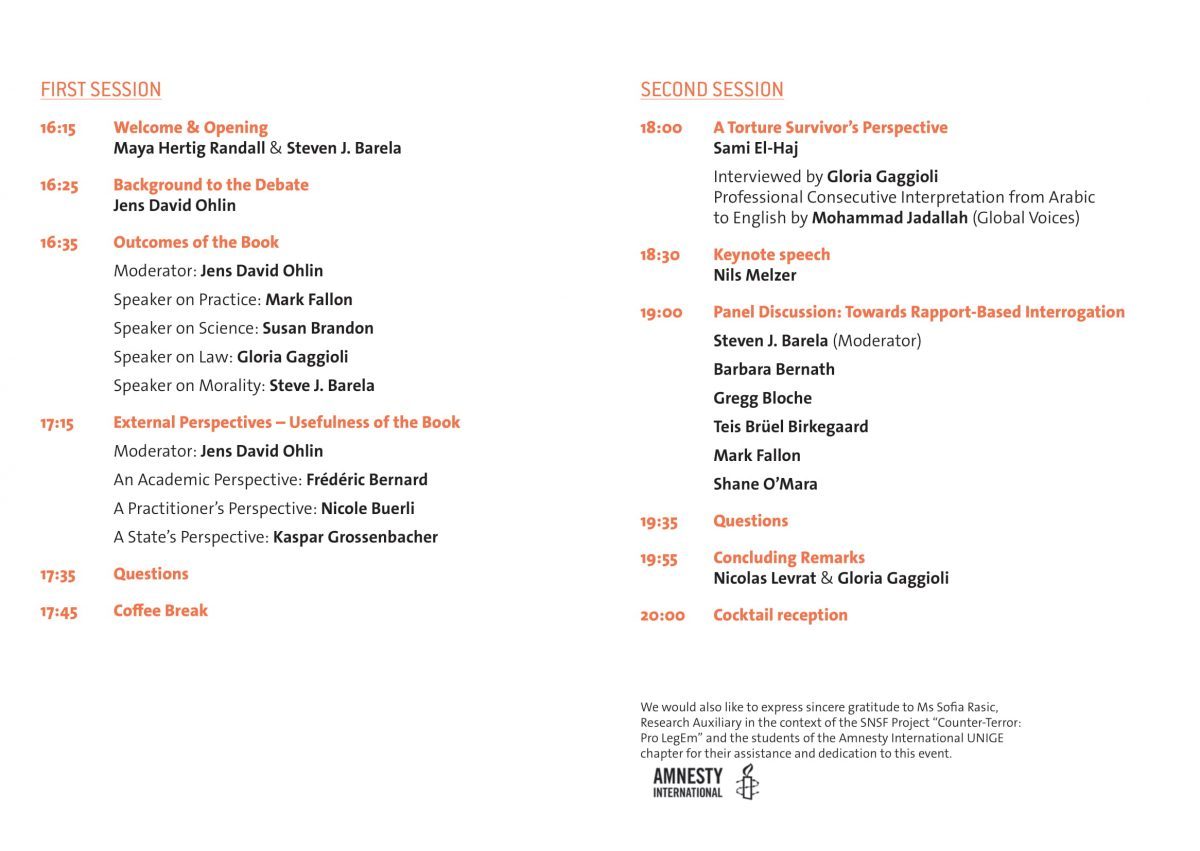 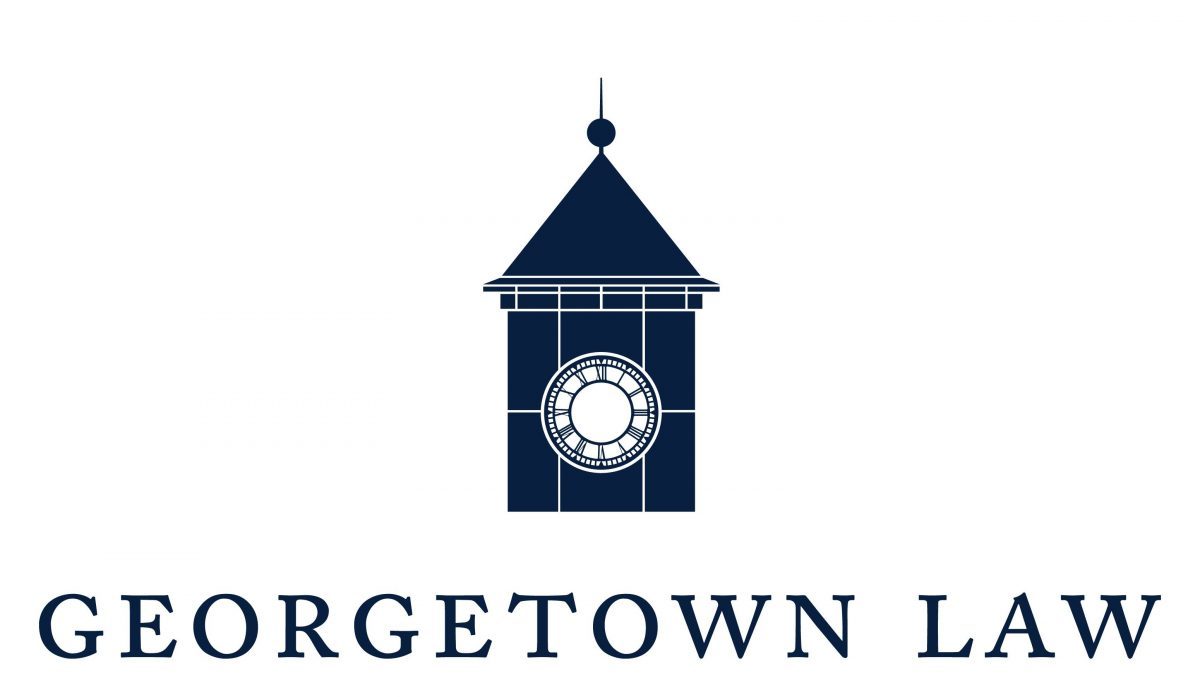 Widely overshadowed by the 2020 primary season and impeachment news, January hearings at Guantanamo Bay revealed new clues about the U.S. approach to water boarding and other harsh interrogation methods after 9/11. Testimony from CIA psychologist James Mitchell not only offers new details on the design of the “enhanced interrogation” program he led, it suggests the CIA employed rival programs that may have been even more brutal. Other recent disclosures illuminate the role of physicians and how U.S. officials subverted medical and psychological ethics. Leading experts will review these revelations with an eye toward lessons learned for the prevention of torture and the conduct of ethical, evidence-based national security interrogation methods.

Short film excerpts to be shown include The Report, which dramatizes the role of featured speaker Daniel J. Jones in the U.S. Senate investigation into CIA interrogation methods. Former U.N. Special Rapporteur on Torture Juan Mendez will also speak, followed by an expert panel including contributors to a new book, Interrogation & Torture. 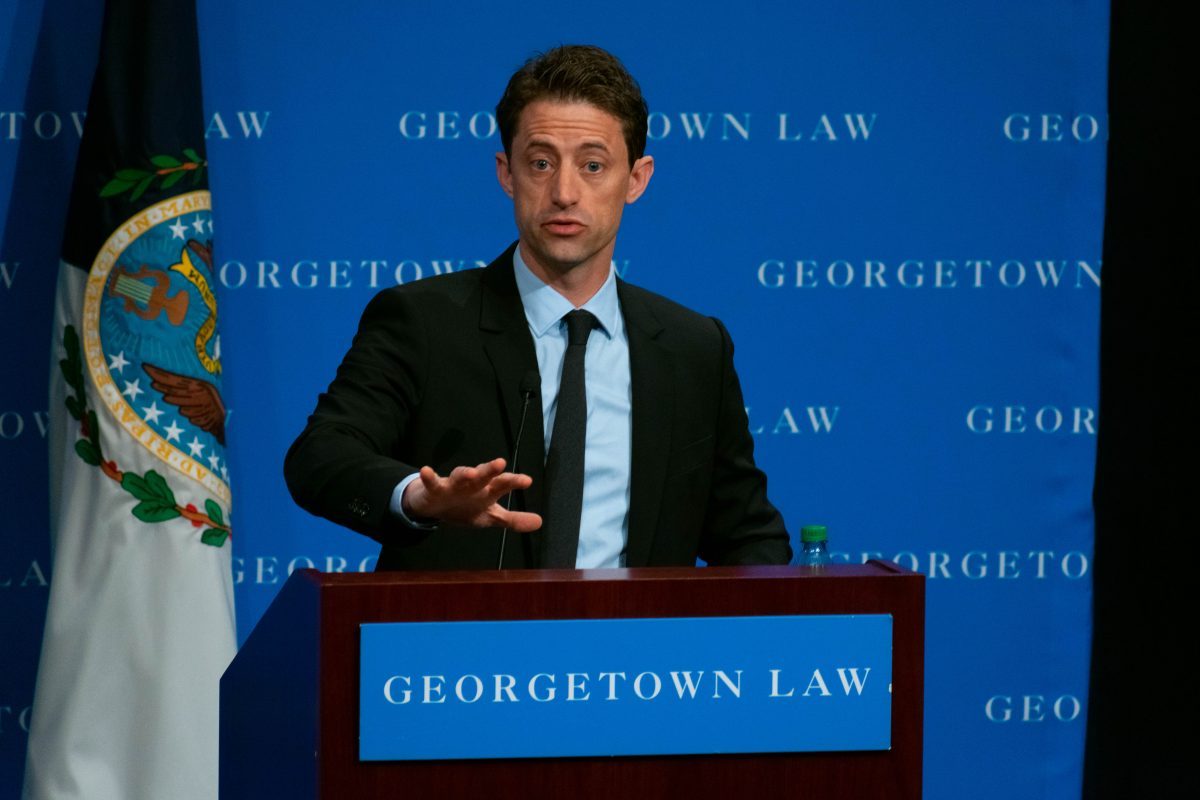 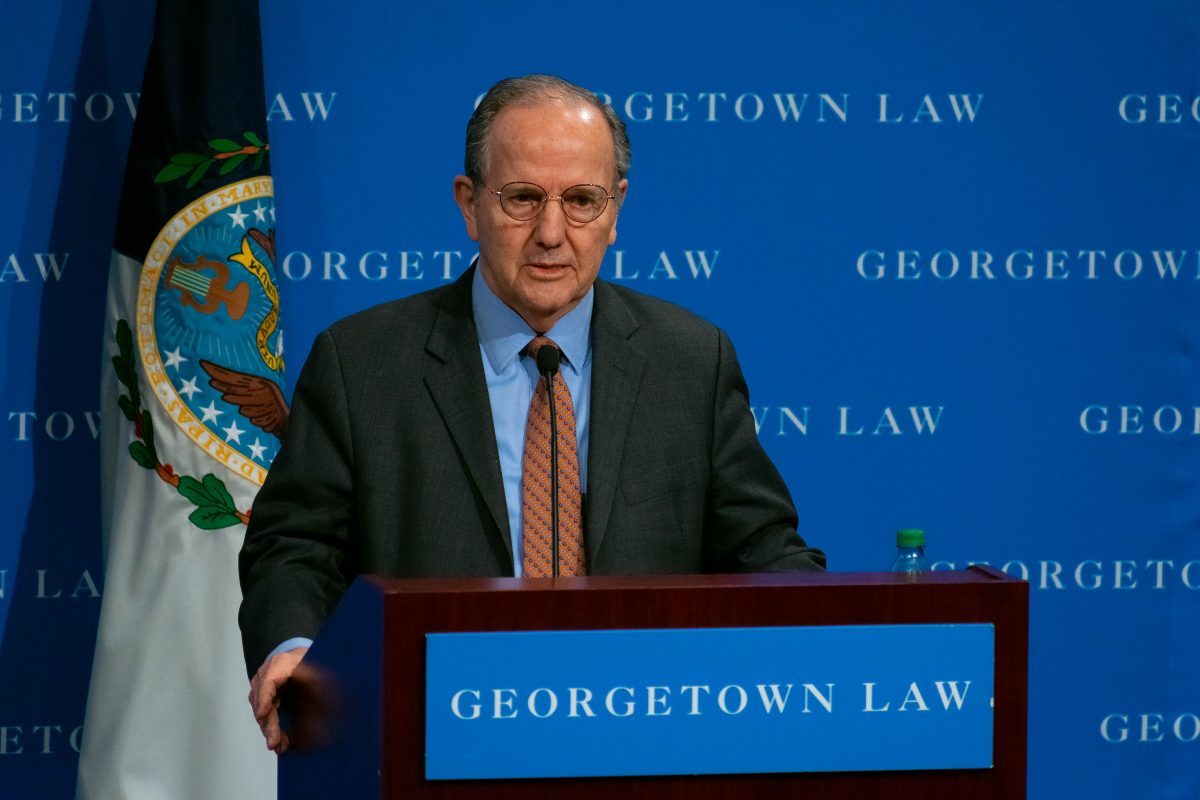 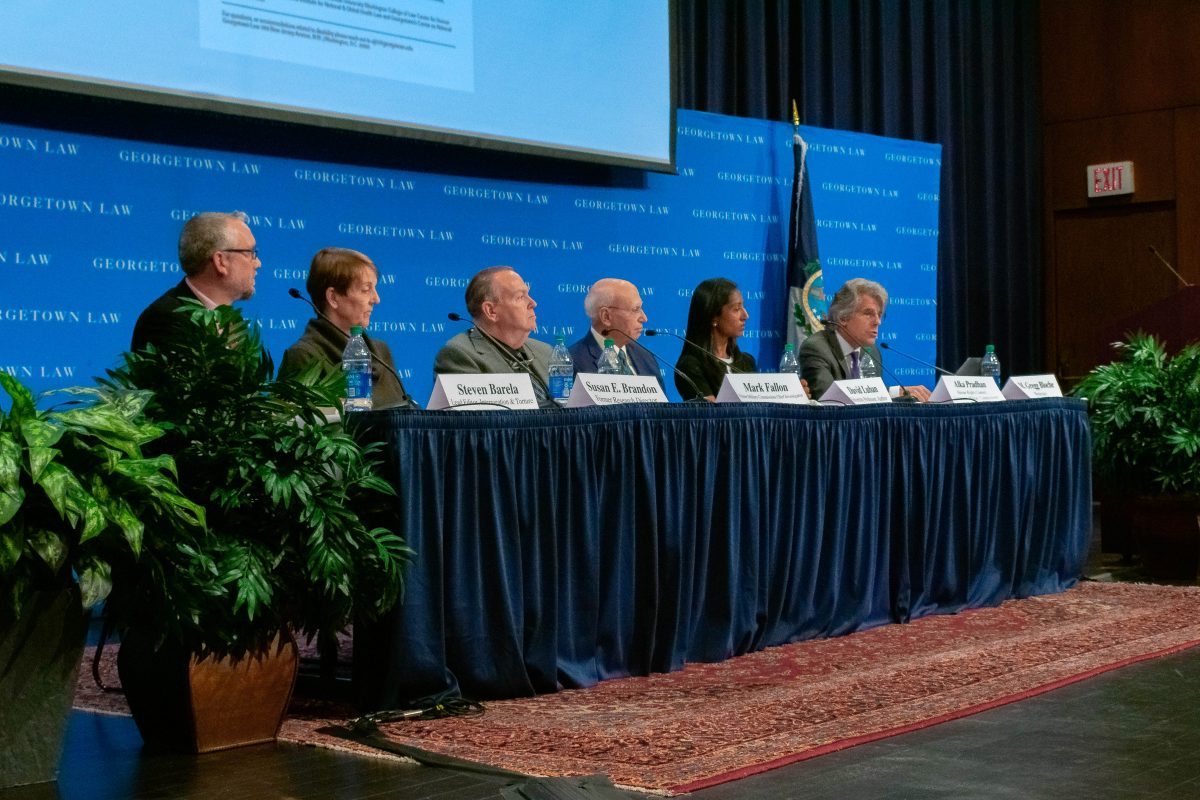 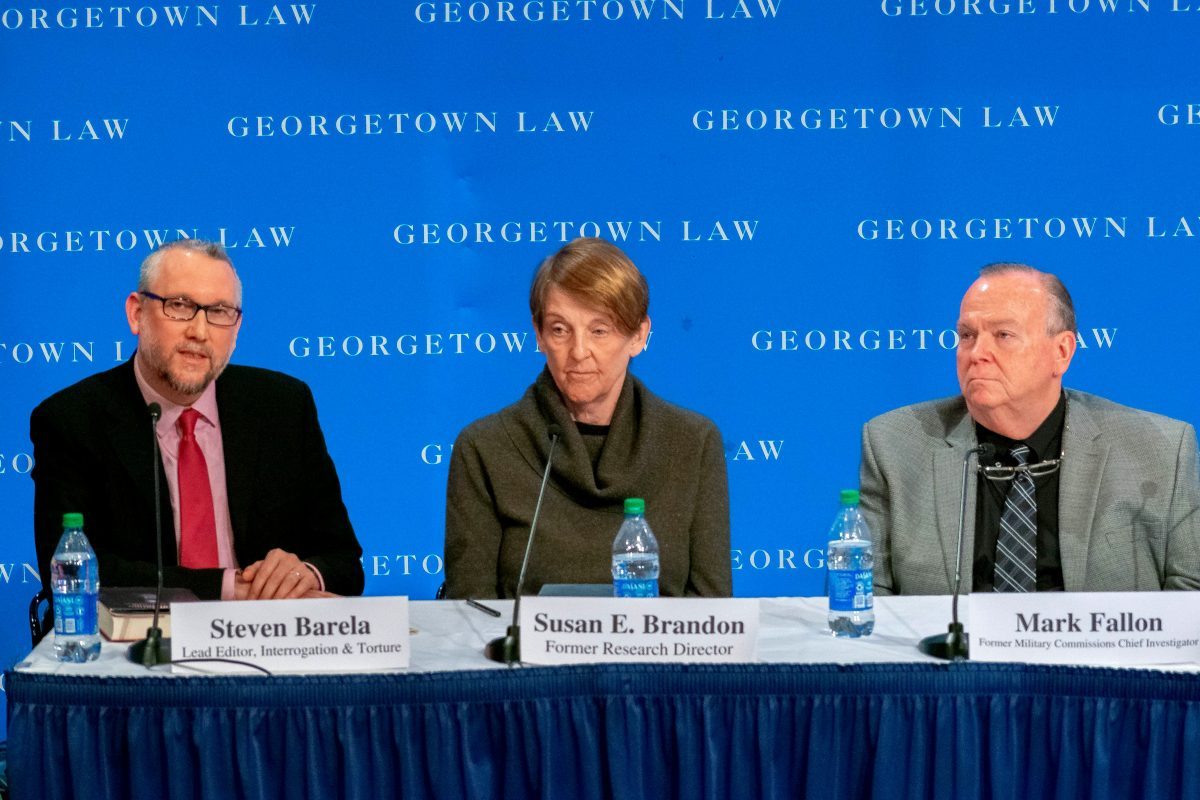 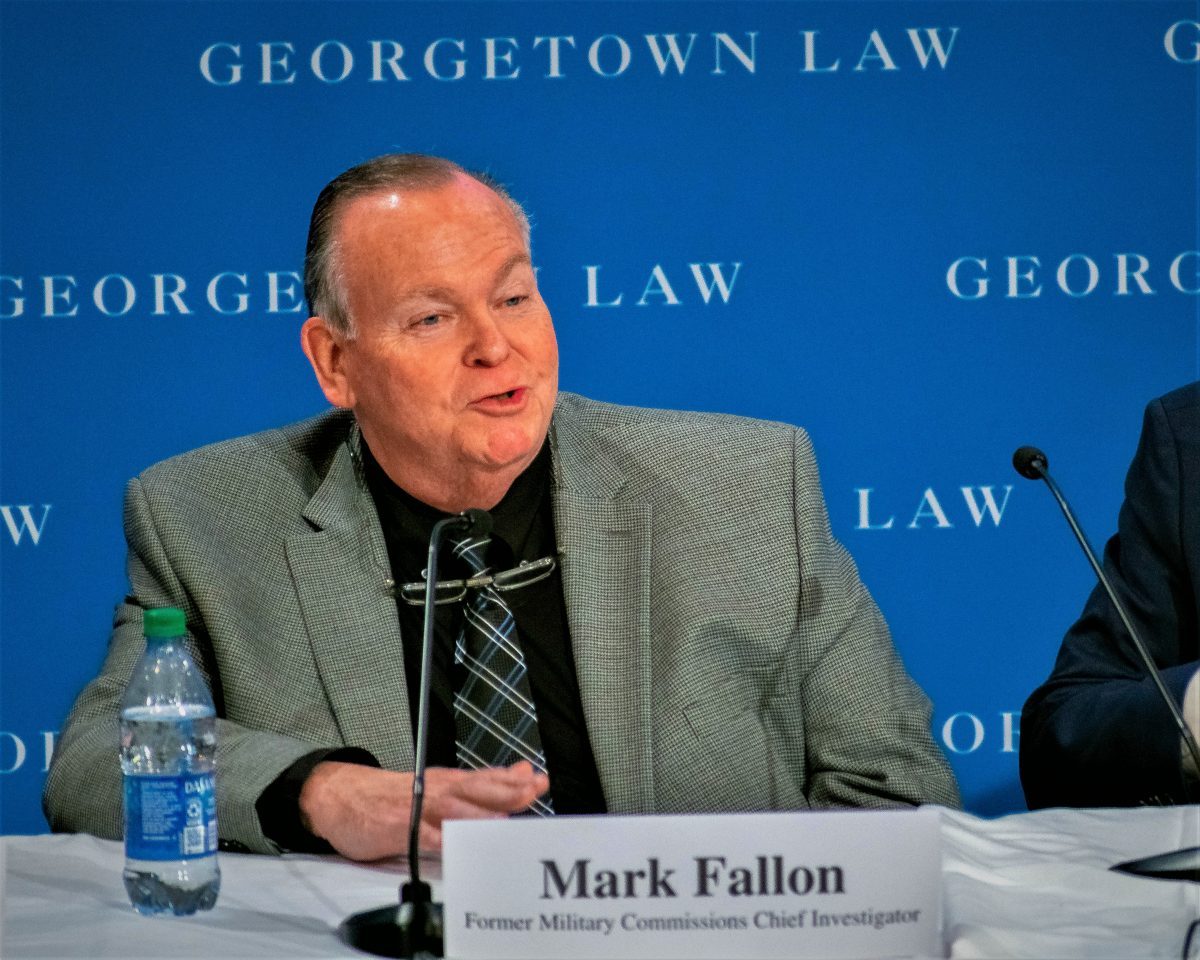 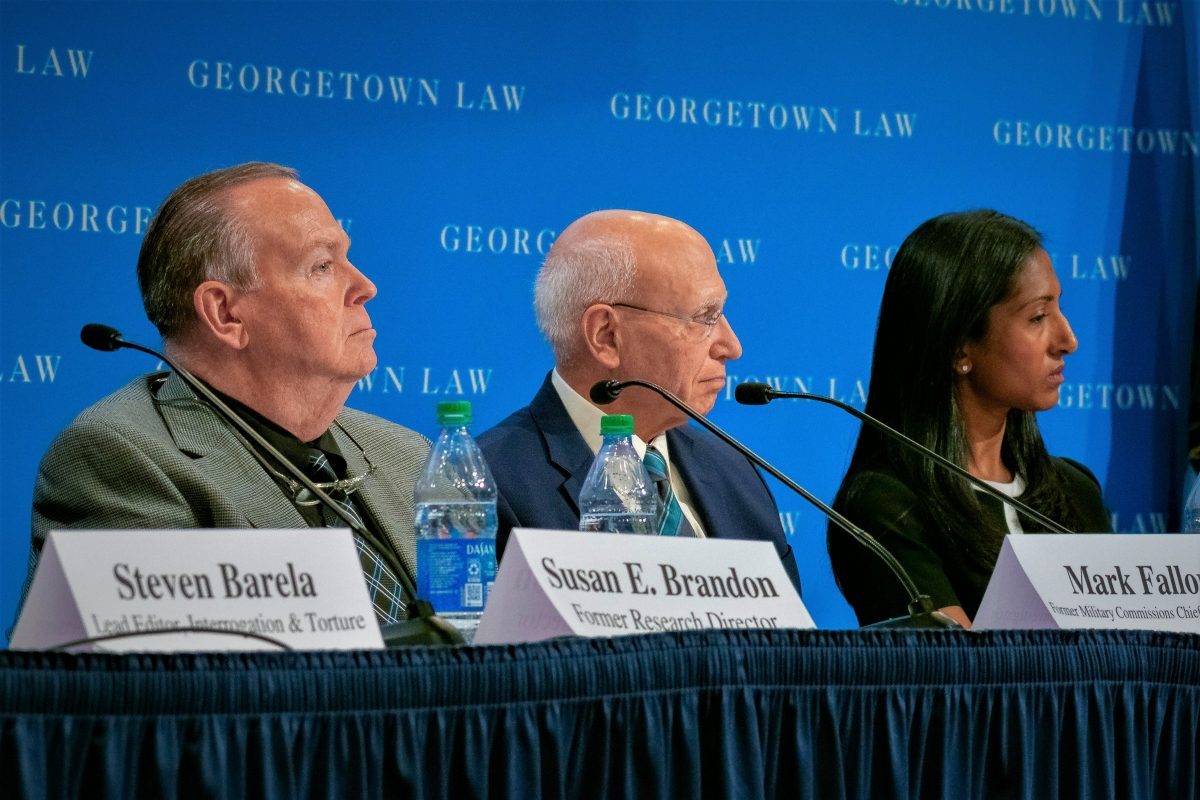 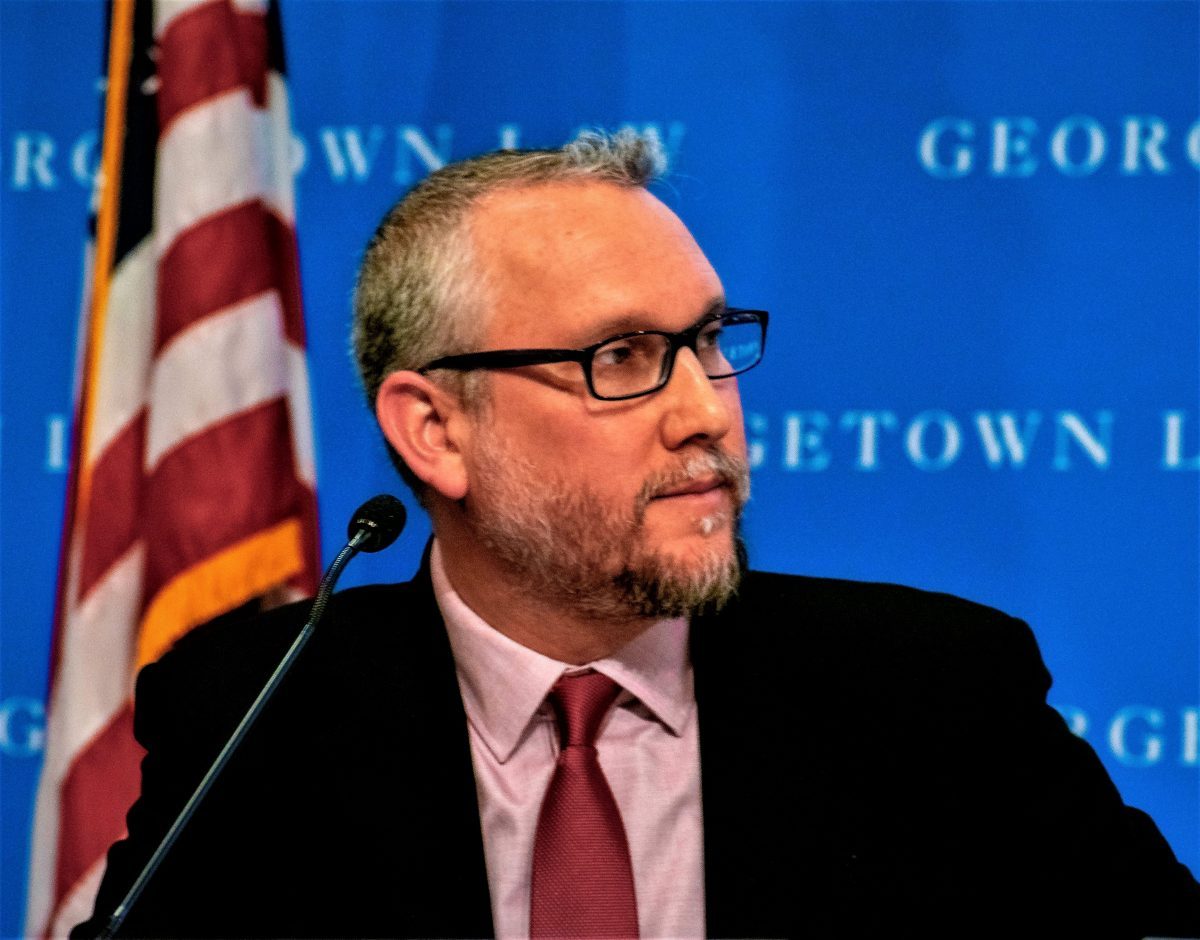 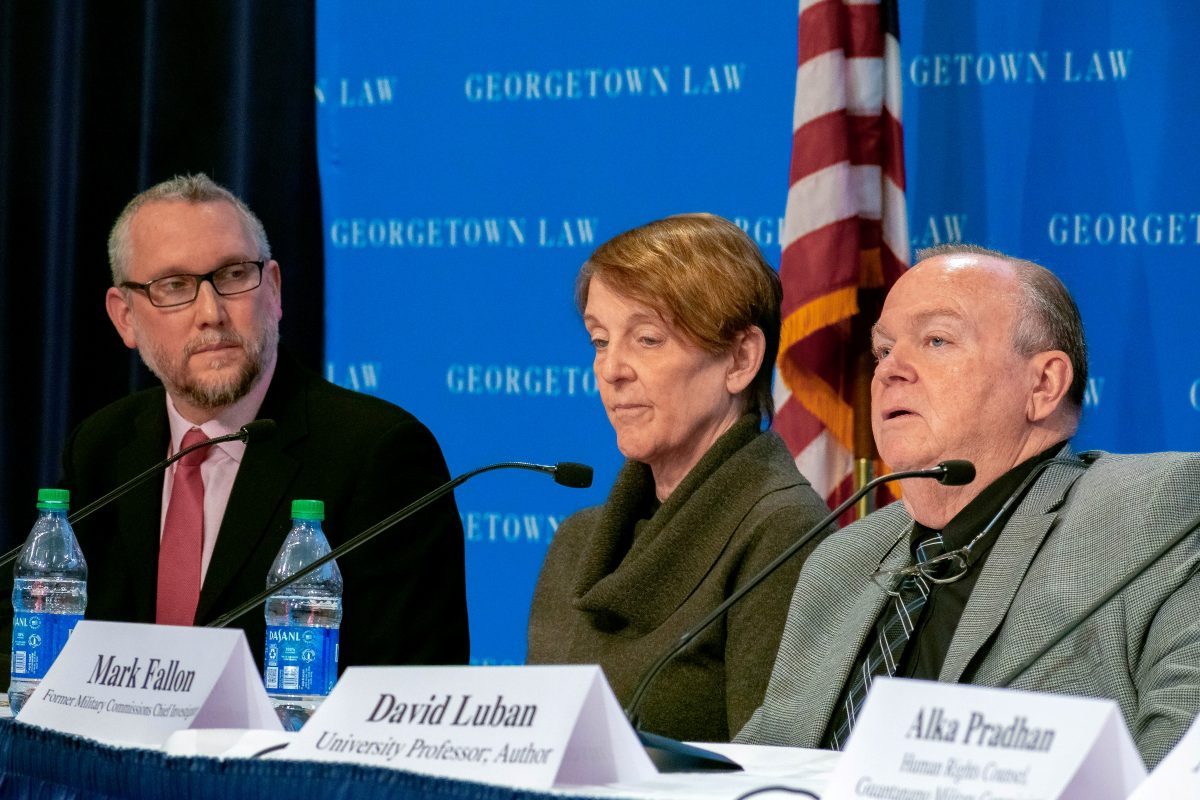 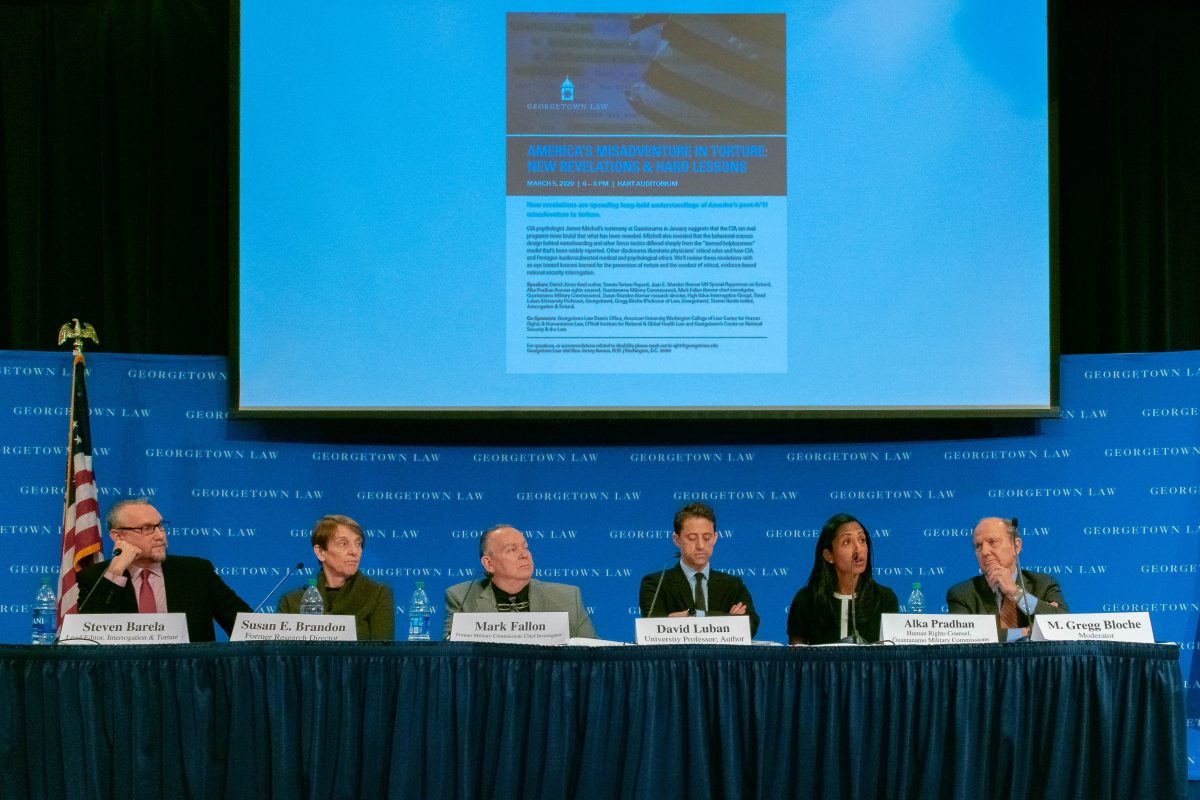