Next, a series of chapters will explore the legal challenges that have arisen in different jurisdictions. Specifically, there will be revealing case studies exploring the current legal struggles found in Israel and the United States as each country copes with internal forces that advocate for the use of coercive methods, along with a penetrating chapter which reviews the primary global difficulties being encountered that can hinder an effective prohibition of torture. Each country evaluation offers unique and worthwhile lessons: e.g. the need for strengthening institutions, problems created by public influence campaigns, and efforts to reset legal standards after clear violations. From an international perspective, Chapter 13 exposes some hidden challenges facing human rights bodies, such as legal uncertainties related to the use of evidence gathered through lesser forms of ill-treatment, the resort to justifications by individual perpetrators to avoid punishment or the exact meaning of the notion of “appropriate sentence” for perpetrators. 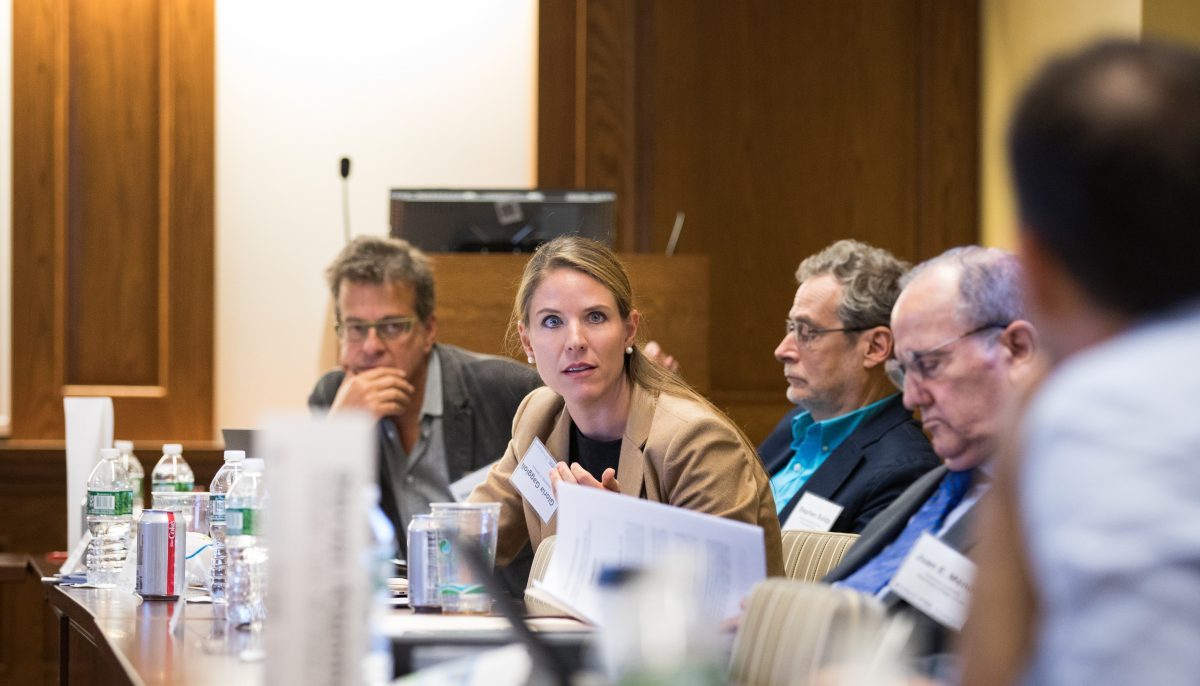 Cycles of Compulsion: Efficacy and Legality in the History of Israeli Torture Debates and Practice

This chapter tells the history of torture in Israel as an interaction between two compulsions: that of efficacy and that of legality. A strong assumption that violence is a necessary tool in security interrogations together with a deep-seated urge that all means used by the State’s agents to achieve security will be considered legal, create a cycle of compulsions in which the system constantly redraws the boundaries between what is torture and what is just “special measures” so that all that is “necessary” will also be characterized as “legal.” Applying the descriptive framework of compulsion, first theorized by David Dyzenhaus in the post 9/11 torture debates, the paper lays out Israel’s cyclical history of torture, predicts its next stage—and finally, acknowledging that the game of compulsion may lead to different types and forms in the politics of legality—suggests how to begin to break the cycle. 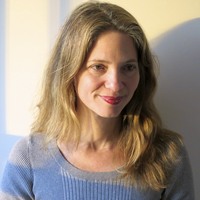 Karin Loevy is the manager of the JSD Program at NYU School of Law, a researcher at the Institute for International Law and Justice (IILJ) and a Kathleen Fitzpatrick Postdoctoral Visiting Fellow with the Laureate Program in International Law (Melbourne Law School). Her book, Emergencies in Public Law: The Legal Politics of Containment, was published by Cambridge University Press in 2016. Her current book project is in a history of international law in the Middle East.

A Qualified Defense of the Obama Administration’s Record on Torture 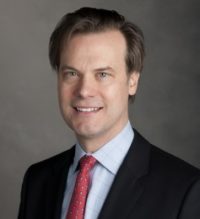 John T. Parry is Associate Dean of Faculty and Edward Brunet Professor of Law at Lewis & Clark Law School. He is the author of Understanding Torture: Law, Violence, and Political Identity (2010), as well as numerous articles on torture, international extradition, and other topics.

International law absolutely prohibits all forms of torture, cruel, inhuman and degrading treatments (CIDT) and provides for the individual criminal responsibility of perpetrators. Nevertheless, there remain a number of legal and practical challenges to overcome in order to ensure the effectiveness of this prohibition. This chapter highlights some overlooked challenges concerning domestic laws which may indirectly impact the effectiveness of the prohibition and whose acceptability under international law is not crystal clear. For instance, is the prohibition of using evidence obtained through torture/CIDT (so-called “exclusionary rule”) absolute and applicable in all cases? To what extent may individual perpetrators of torture/CIDT invoke mitigating circumstances to avoid or diminish punishment for the commission of such acts in extreme circumstances (e.g. to prevent the unlawful taking of lives)? Does the passing of lenient sentences upon individual perpetrators of ill-treatment entail the responsibility of the State as a failure to punish? 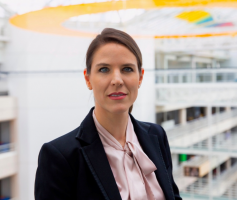 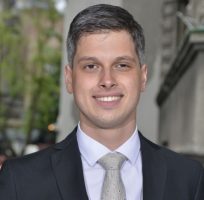 Pavle Kilibarda is a PhD candidate at the University of Geneva and a teaching assistant at the Geneva Academy of International Humanitarian Law and Human Rights. He has previously worked as a researcher at the Belgrade Centre for Human Rights and legal training associate at the International Committee of the Red Cross in Geneva. 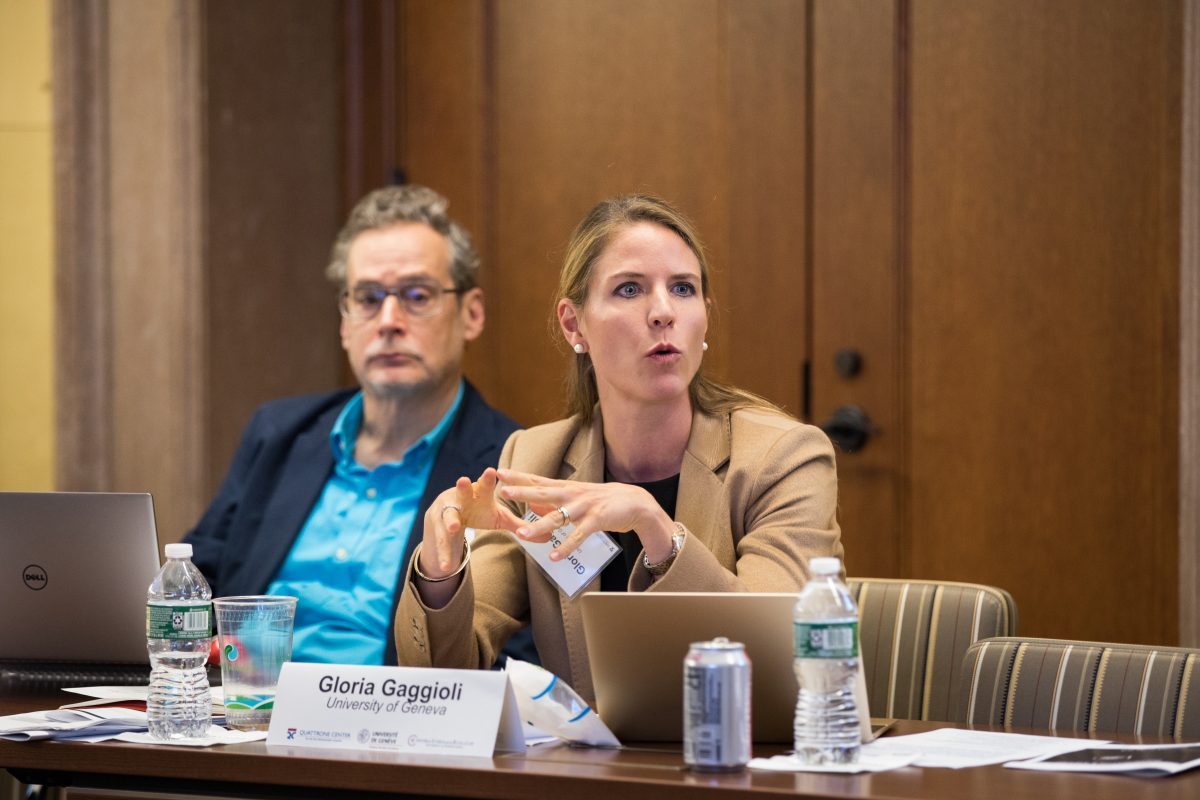