Criminal investigators are the purveyors of truth—the core objective of any interview or interrogation. The talented team of contributions in this book provide unprecedented clarity on this matter to those seeking to protect national security and the public safety. In doing so they offer sound guidance to improve the practice of obtaining accurate and reliable information, ensuring that those who employ the methods adhere to a code of ethics, integrity, and the law.

This section explores the solemn struggles that are created for dedicated professionals as they cope with shifting standards and protocols—some of which come into direct conflict with their own clear ethical standards. To initiate this tack here Chapter 8 illuminates the struggles of the American Psychology Association in the wake of some members participating in the U.S. program of torture while the leadership of the organization colluded to keep permissive rules available for behavior scientists working on national security issues. The next chapter in the section explores the ethical boundaries of what society can legitimately ask of interrogators along with how non-coercive methods might in fact cause a different type of strain on them and their non-professional identities. To round out the section, Chapter 10 aims to provide thoughtful and studied answers to the central question of whether behavioral scientists can indeed contribute to national security investigations without compromising their professional ethics or the applicable laws. 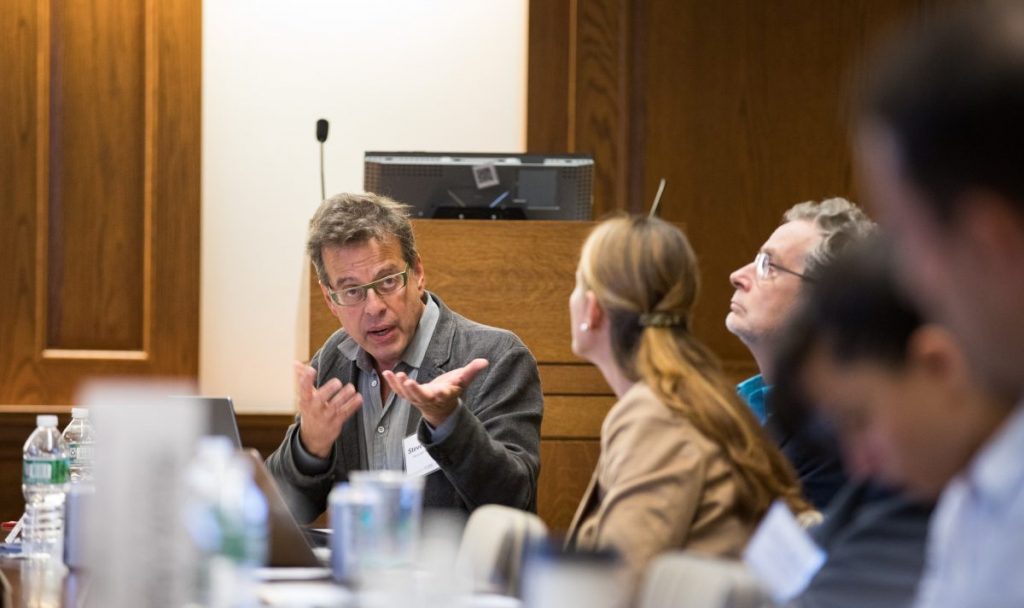 Professional Standards in the Aftermath of Torture: The Struggles of the American Psychological Association

This chapter explores the effects that the torture program had on civil society by exploring its effects on the psychology profession and on the American Psychological Association (APA). We summarize public knowledge regarding the involvement of psychologists in the CIA and DoD torture and abuse programs and the public and hidden responses of the APA to this abuse, as revealed by a 2015 Independent Review. The resultant Hoffman Report exposed backchannel collaboration ensuring that APA ethics guidelines on psychologists' interrogation support did not seriously constrain psychologists. We then put psychology's interrogation controversy in the context of broader issues regarding the ethics of “operational psychology,” i.e., the use of psychological knowledge and expertise by psychologists to further military and intelligence operations. We argue that certain operational psychology applications conflict with the ethics of the profession, and question whether practitioners of such applications properly belong to the profession of psychology. 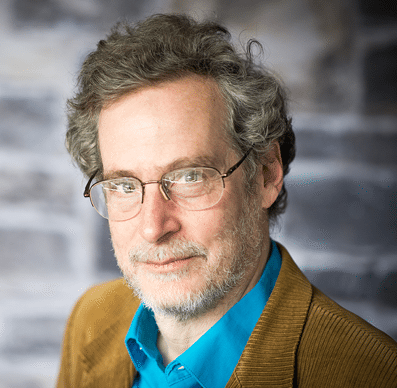 Stephen Soldz is a clinical psychologist, psychoanalyst, and research at the Boston Graduate School of Psychoanalysis. He was a leader in a movement to remove psychologists from coercive interrogations. He is the author of over 100 articles on related issues and served as past president of Psychologists for Social Responsibility, an advisor to Physicians for Human Rights, and a co-founder of the Coalition for an Ethical Psychology. 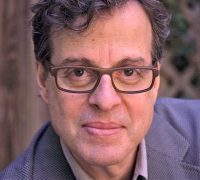 Steven Reisner is a psychoanalyst and political activist in New York. He is a founding member of the Coalition for an Ethical Psychology, Advisor on Psychology and Ethics for Physicians for Human Rights and past-President of Psychologists for Social Responsibility. He was a leader in the successful movement to remove psychologists from their central role in abusive CIA and military interrogation and detention practices. Dr. Reisner has published in the New York Times, Slate, and in various academic journals, and is co-author of three PHR monographs on health professionals and torture.

What Can Be Asked of Interrogators?

This chapter considers the effects on the interrogator of a new rapport-based interrogation technique that relies on the interrogator developing a deep empathetic bond with the suspect. While far less problematic and harmful to the suspect than coercive methods, “Perkins interrogations” may ironically be more harmful to the interrogator. The chapter develops a contractualist model to judge what liberal states can ask of their agents and then uses the model to assess the morality of different interrogation methods from the agent perspective. Since state agents cannot be asked to damage their psyches through professional actions, liberal states must teach detectives how to engage in Perkins interrogations in a way that avoids compassion fatigue and moral injury. 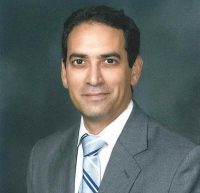 Michael Skerker is an Associate Professor in the Leadership, Ethics, and Law Department at the U.S. Naval Academy. His research interests include police, military, and intelligence ethics. He is the author of An Ethics of Interrogation (2010) and is currently working on a book entitled The Moral Status of Combatants: A New Theory.

Beyond Ethics on the Sly: The Behavioral Sciences & National-Security Interrogation

When behavioral-science professionals assist national-security interrogators, they enter an ethical “no-man’s-land.”  Hippocratic commitment to individuals’ well-being fits uneasily with pursuit of national purposes.  Outrage over psychologists’ and physicians’ role in America’s post-9/11 torture program constitutes a warning against disregarding this tension.  Disregard it, many did.  Drawing upon previously unreported materials, this chapter shows how the CIA, the Pentagon, and professional bodies evaded ethical objections so as to permit psychologists and physicians to design and oversee torture.  This legacy of subterfuge poses a barrier to behavioral-science assistance in national-security interviewing that respects human rights and the law of armed conflict.  There is, in principle, no basis for a sharp ethical distinction between national security and the other non-therapeutic purposes that behavioral-science professionals serve.  But if these professionals are to aid interrogators without venturing into ethical peril, this role’s boundaries must be openly negotiated.  As a starting point, I propose some guidelines. 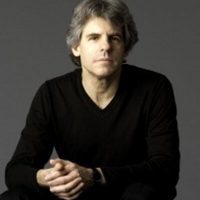 M. Gregg Bloche, M.D., J.D., is Professor of Law at Georgetown University, has written extensively on conflict between the patient-centered and public functions of medicine and psychology. In a series of pieces for the New England Journal of Medicine, New York Times, and other venues, he was among the first to describe and assess the roles these professions played in America’s post-9/11 misadventure in torture. He is the author of The Hippocratic Myth: Why Doctors Are Under Pressure to Ration Care, Practice Politics, and Compromise Their Promise to Heal, and he has held teaching and research appointments at the University of Chicago, UCLA, and Columbia law schools, as well as the Brookings Institution and the Harvard School of Public Health. 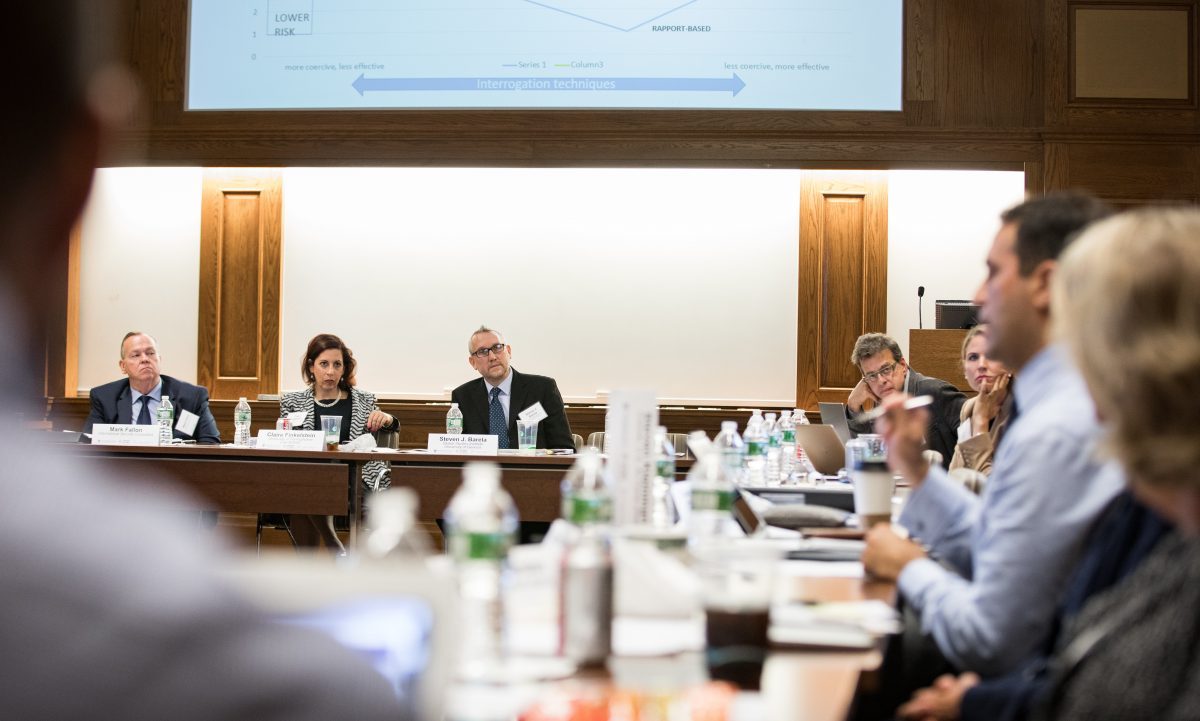